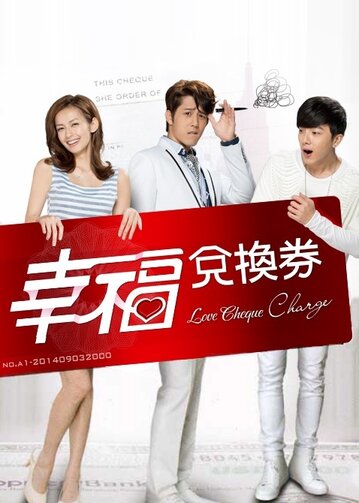 Summary : An accident entwines the lives of two complete strangers. When Bo Hai is involved in an accident, he is so worried about the girlfriend that he will leave behind that he grabs a random stranger, Ho Bu Fan, and asks him to tell his girlfriend that he is breaking up with her. When Bu Fan passes on the message of the dying man to the girlfriend, Hsu Man Man, he sees how upset she is about being dumped and does something on a whim. He takes out a traveler’s check and writes, “If you’re not married by the age of 30, leave it up to me!” and gives it to Man Man. Three years pass, and the incident is all but forgotten – until Man Man bumps into Bu Fan again on a train. When Bu Fan learns that Man Man is not yet married, can he keep the promise he made on the traveler’s check three years ago to a woman he doesn’t even know?