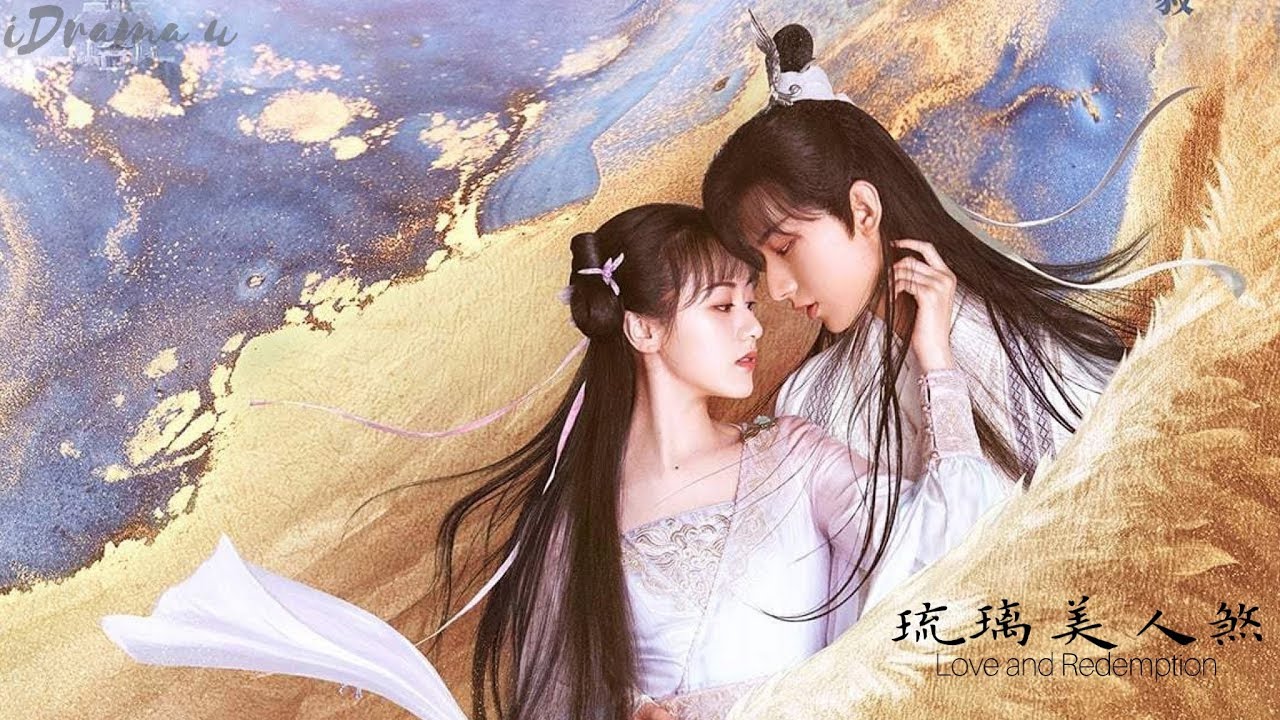 Summary : The leader of the Shao Yang clan hosts a magic and martial arts tournament for young apprentices. His daughter Chu Xuan Ji, who has been deprived of the use of her senses, has been entered in the competition – even though her skills are far from advanced. Also taking part in the competition is the Lize Palace’s star student Yu Si Feng.
Students are forbidden from embarking on romantic relationships with one another. But when the two meet, they first become firm friends…and then start to develop much deeper feelings for one another. After a dispute between other students, Chu Xuan Ji is injured and the two young students become separated. To make matters worse, Yu Si Feng is cursed with a spell that forces him to wear a mask that will only fall away if he can find true love.
But four years later, their paths cross again – and the duo slowly begins to learn that their pasts (as well as their futures) may well be intertwined, with heavenly forces very interested in their fate.