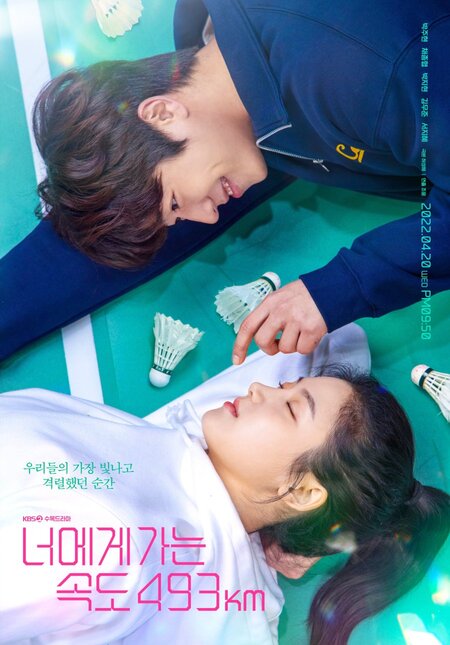 Summary : A sports romance drama that depicts the passion and affection for badminton of a male and female protagonist who is a mixed doubles group with players from the badminton business team. Park Tae Joon, who naturally wound up in the world of badminton because of his parents’ badminton equipment business. Although he had begun to see the sport as work, his passion for badminton is reignited due to a desire to impress a woman. Park Tae Yang is a former aspiring Olympian who had to leave the badminton world for three years due to a bribing scandal.