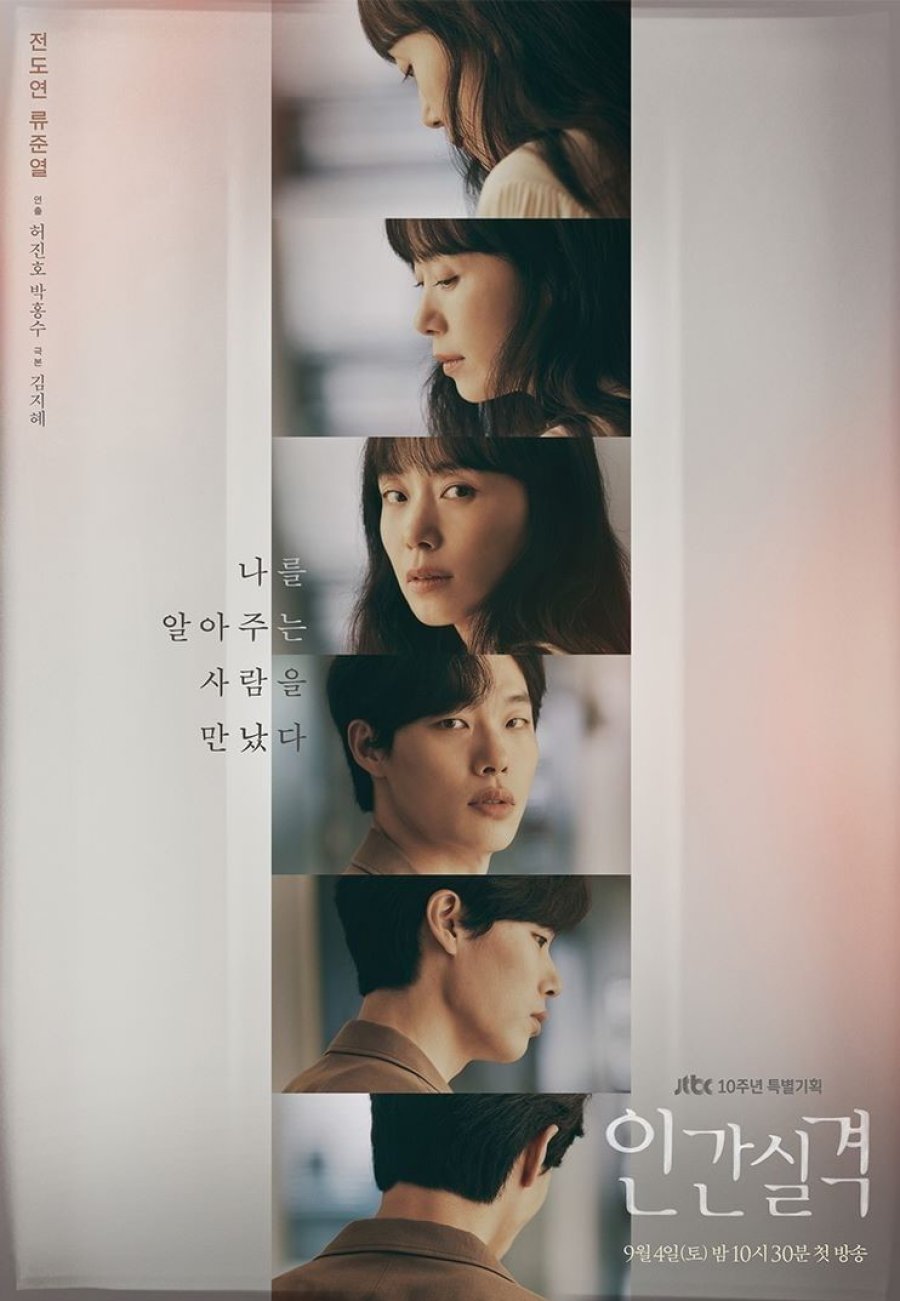 Summary :It tells the story of ordinary people who have worked hard all their lives to see the spotlight, but suddenly realize that “nothing has happened” in the middle of the downhill road of life. Boo Jung, a 40-year-old woman works as a ghost writer. She hasn’t achieved anything in her life and she doesn’t know where to go with her life. Kang Jae a 27-year-old man running a role service business who becomes afraid of himself out of fear that he won’t be able to become anything.