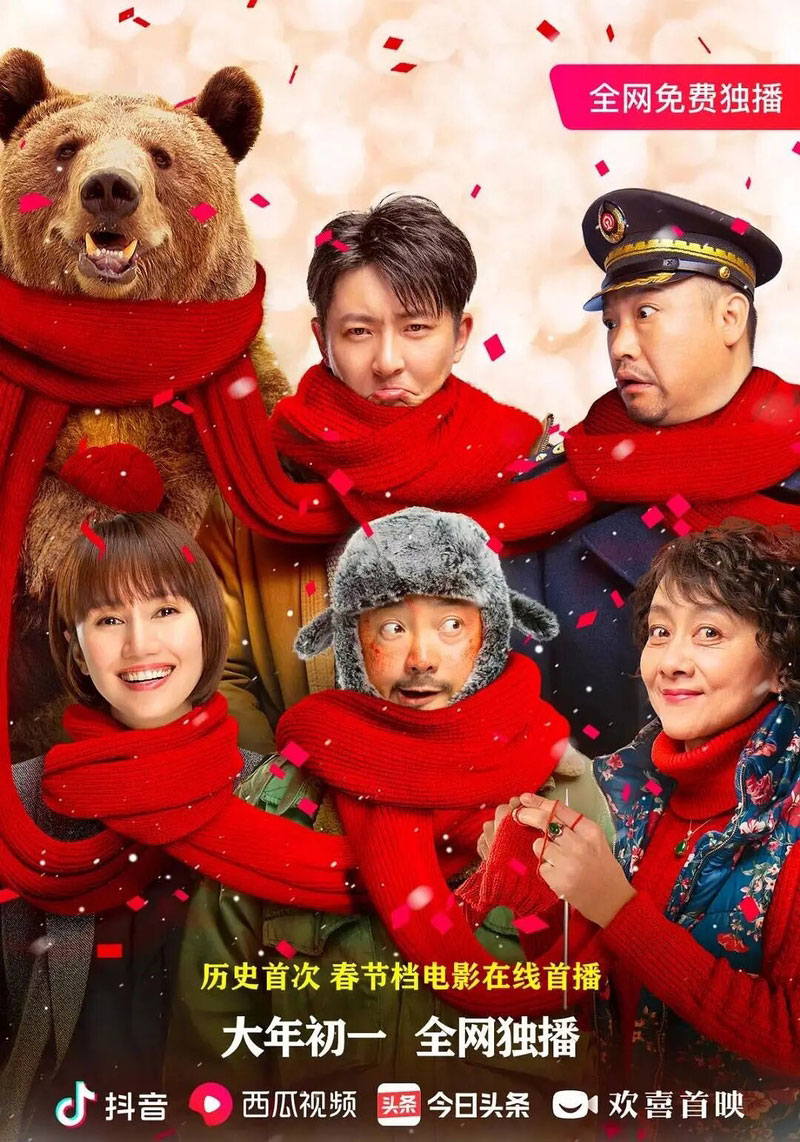 Summary : The film, which is the third instalment in Zheng’s ‘Lost’ series, follows a small business owner who becomes wrapped up in a dispute while travelling with his mother on a train to Moscow.