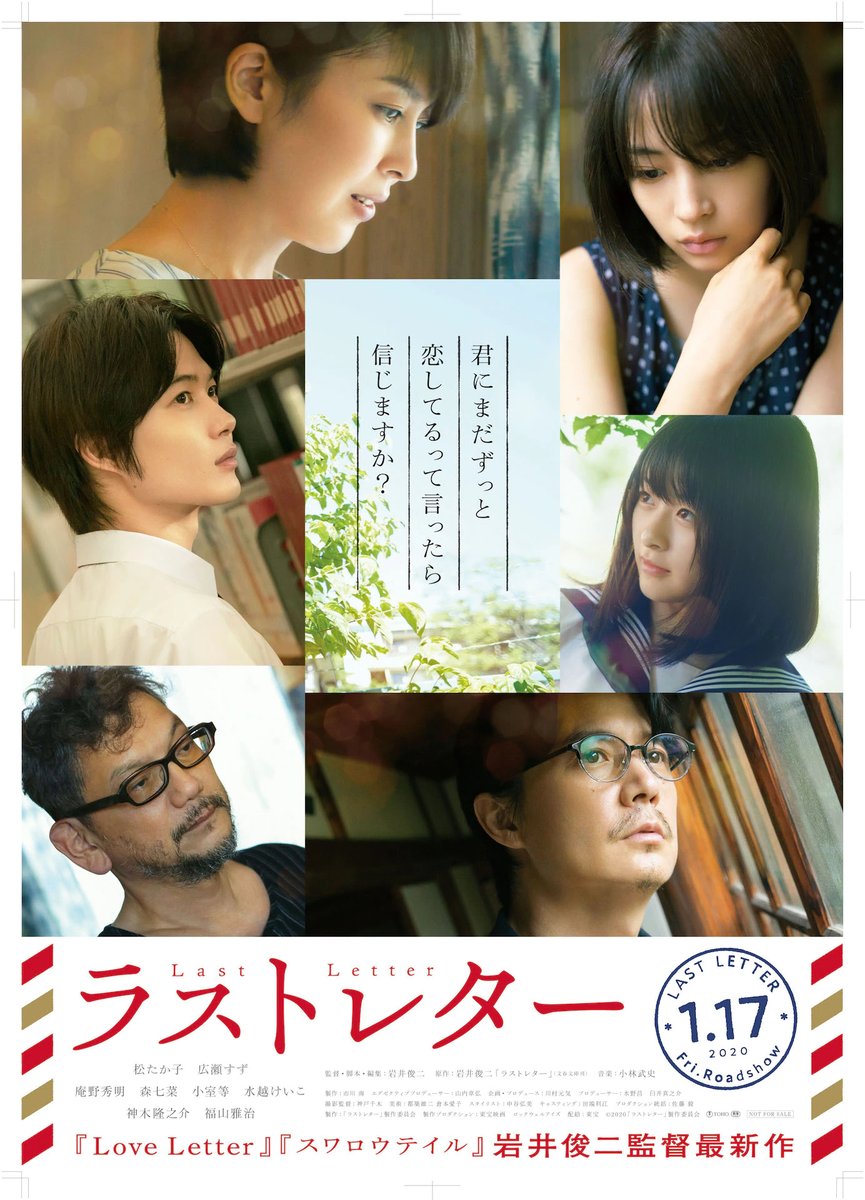 Summary : Kishibeno Yuri is a housewife who lives with her husband and their two children. Yuri attends her sister Tono Misaki’s funeral where she meets her niece Ayumi for the first time in many years. Ayumi is still unable to accept her mother’s death and, because of this, she can’t open a letter left behind by her mother. Yuri attends her sister’s reunion to inform them about her sister’s death. A misunderstanding occurs at the reunion and Yuri is mistaken for her late sister. Yuri meets her first love Otosaka Kyoshiro who mistakenly believes she is Misaki. They exchange contact information. A few days later, Yuri receives a message from Kyoshiro that says “Can you believe that I am still in love with you?”

Note: This is a NETFLIX Version.