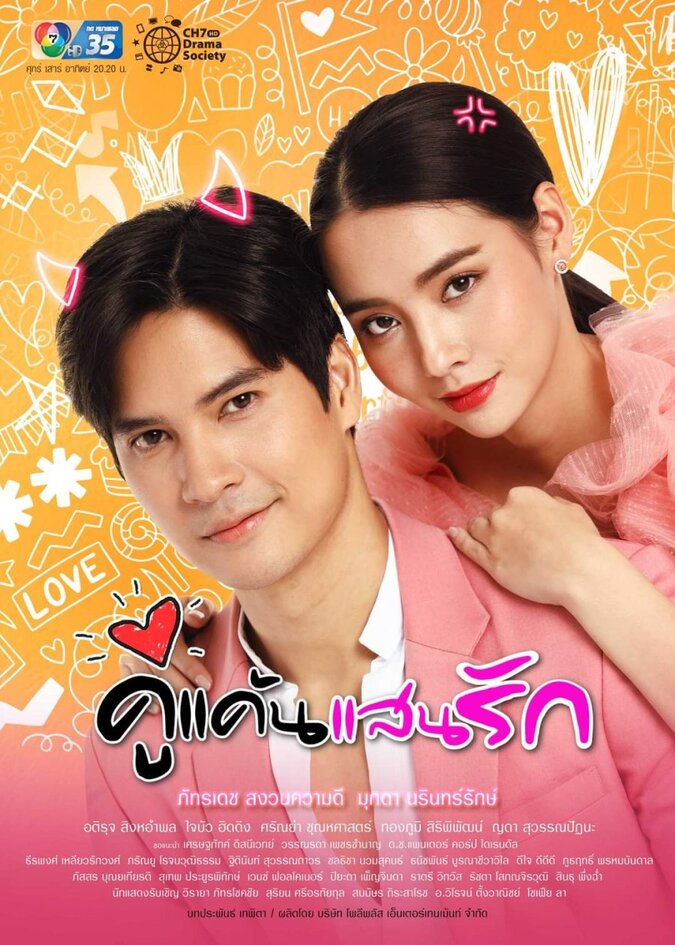 Summary : Songkran is a real estate mogul a total womanizer with a son named Pe. But he didn’t start out like this, though. Pe’s mother left him when he was young to be with another man. Kran was heartbroken and began treating women like toys and gained the nickname ‘Invincible Casanova’ along with his best friend Sia Ou who runs a modelling agency. Ingdao and her family own a large orange farm. She’s the type that takes no crap from anyone. Thanks to her huge mole and unkempt appearance she is often viewed as ugly. Nevertheless, she has a boyfriend named Nu, a dashing and mild-mannered teacher from the same town.