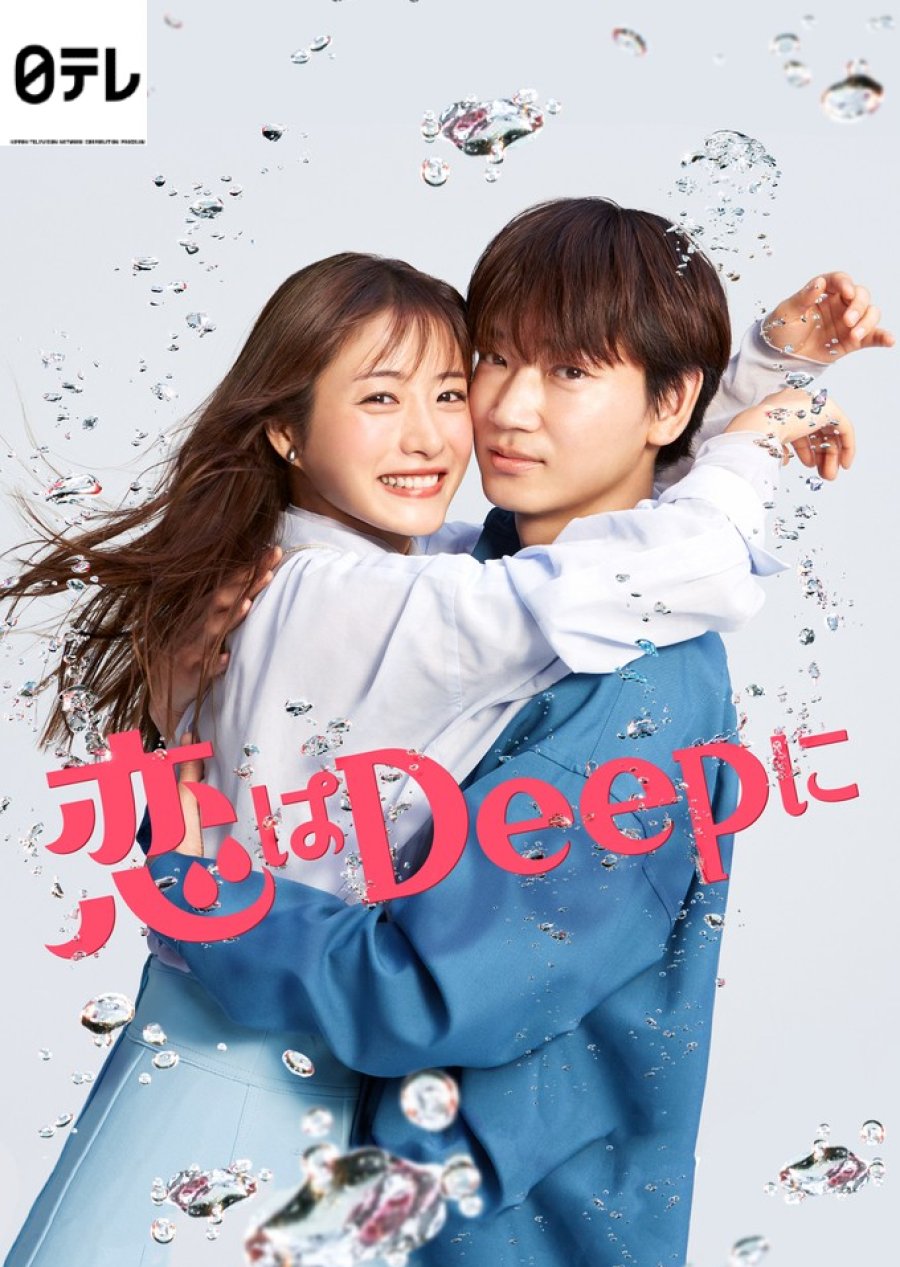 Summary : Nagisa Mio, an oceanographer at Shibaura University of Marine Science and Technology, is very interested in fish and loves the sea. Despite her cheerful smile and kind, good-natured personality, she is reticent about her family and past. Hasuda Rintaro, the second son of a wealthy family, is feared by the people around him as he comes across as someone who is hard to approach. But beneath that armor is a young man with a pure heart and no airs. When he returns to Japan because of his father’s poor health, he is put in charge of a marine development project. While Mio wants to protect the ocean and opposes the resort’s development, Rintaro is staking his life on it. These two people who seem as if they live in different worlds, meet each other over the project and eventually fall in love. However, theirs is a forbidden romance because Mio has a secret that will shock everyone.