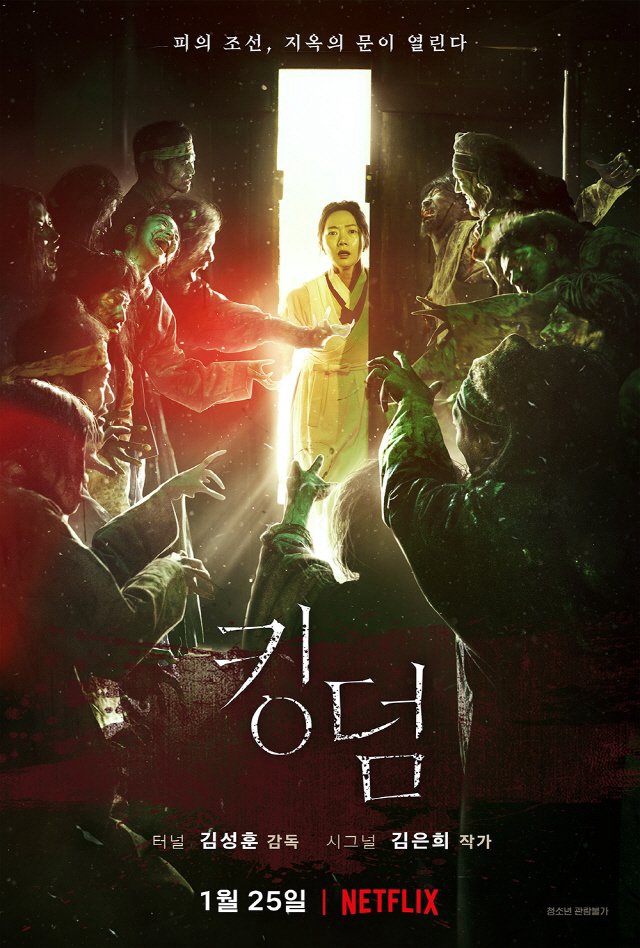 Summary : Set in the Joseon period. The king falls ill to smallpox and rumors start to spread that he has actually died. Meanwhile, the Crown Prince Lee Chang is labeled a traitor by the Haewon Cho Clan, the clan of the current pregnant Queen and her father, Cheif State Councilor Cho Hak Joo. While trying to uncover the mystery of what happened to his father, the Crown Prince goes with his guard, Moo Young, to Dongnae to look for Physician Lee Seung Hui who treated his father, only to be stuck with Assistant Physician Seo Bi and the mysterious man, Young Shin, in a village plagued with a mysterious disease.