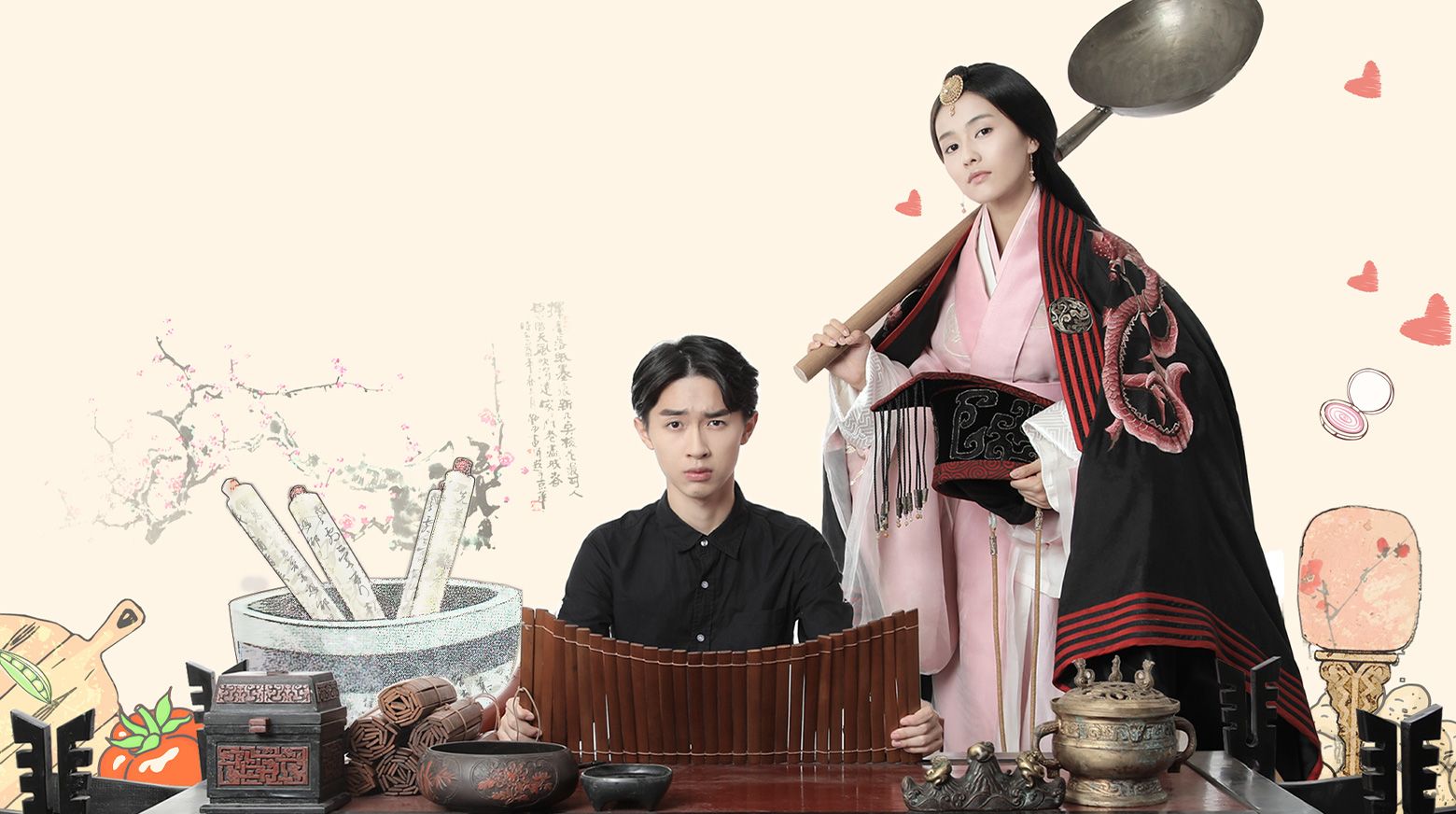 Summary : Da Xi, a girl who is very good at cooking has only one dream: find a peerless beauty husband. One day she met a Royal Guard, Shao Yong, and fell in love at first sight, so she decides to stay near him and the only way to do it is entering the palace. Da Xi became a maid, only to find themselves fooled, so she decided to escape palace, she ran overthe wall, but she met by chance the emperor Ji Man. The emperor thought that she was an assassin, so he tried to stop her escape but instead, an accident occurred: their souls were swapped, she became him, and he became her.