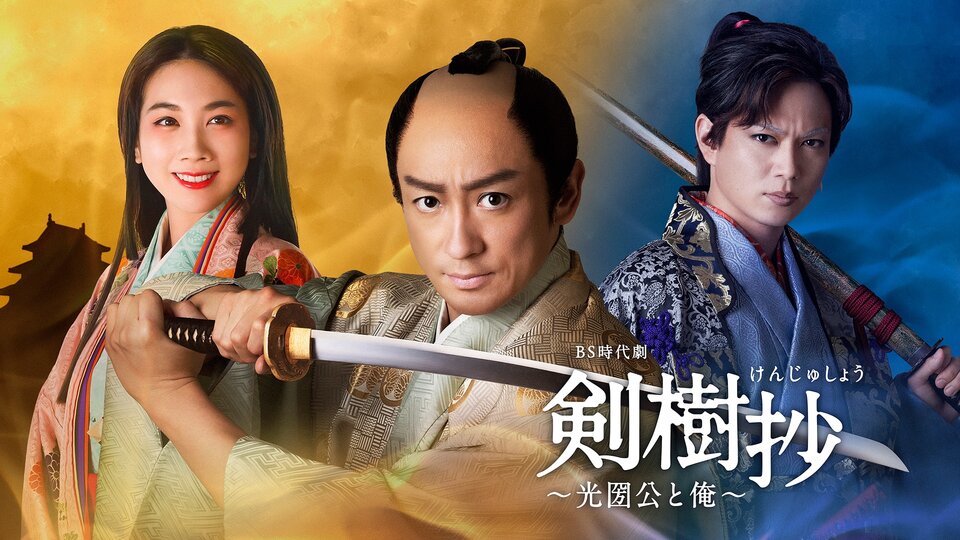 Summary : Tokugawa Mitsukuni’s youthful success as “the deputy general of the world, Mito Komon”! In this drama, Tokugawa Mitsukuni leads a group of boys and girls with talented talents, “Pickers,” and hunts down the igniter who caused the “Great Fire of the Meireki”, one of the largest fires in Japan. Young Tokugawa Mitsukuni meets an orphan, Ryosuke, who is not inn, and is surprised at his wooden sword’s deadly swordsmanship and invites him to the covert organization “Human Shu”. “Pickups” are orphans with excellent abilities, who used their special abilities to carry out intelligence activities and help catch criminals.

With the cooperation of the pickers, Mitsukuni grasps that the leader of the fire gang that caused the “great fire of the Meiji calendar” is Nishiki Hinosuke. And Hinosuke was the son of Unkei (Koji Ishizaka), a Buddhist priest who Mitsukuni admires. Wukei lived to defeat Hinosuke, who had fallen into the wrong path, with his own hands.