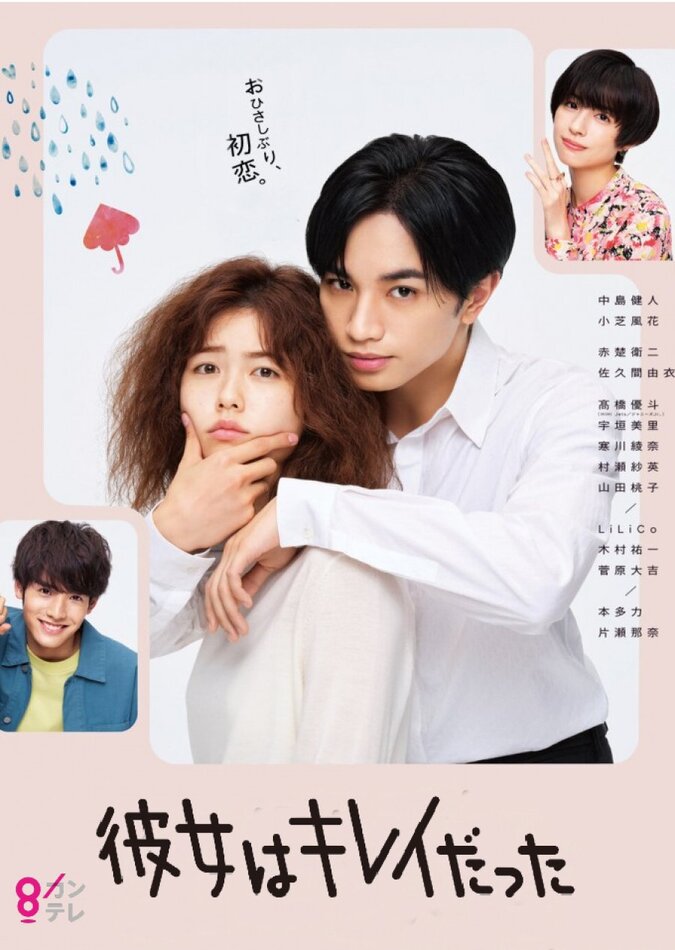 Summary : Hasebe Sosuke is the deputy editor-in-chief for the Japanese version of the fashion magazine “The Most” which is released in 30 countries worldwide. He is an unfriendly and cool rationalist. He’s been transferred from the New York branch to complete a particular mission. When he was young, he was fat and often bullied. Now a handsome elite, he strives to meet his first love again. On the other hand, Sato Ai is unemployed and living with her best friend. After her company went bankrupt, she’s eventually hired as a helper. She’s a cheerful, energetic, and honest person. In her youth, she was a beautiful honor student who has now grown into a self-conscious person. Although she meets Sosuke again, she doesn’t want to reveal her identity.