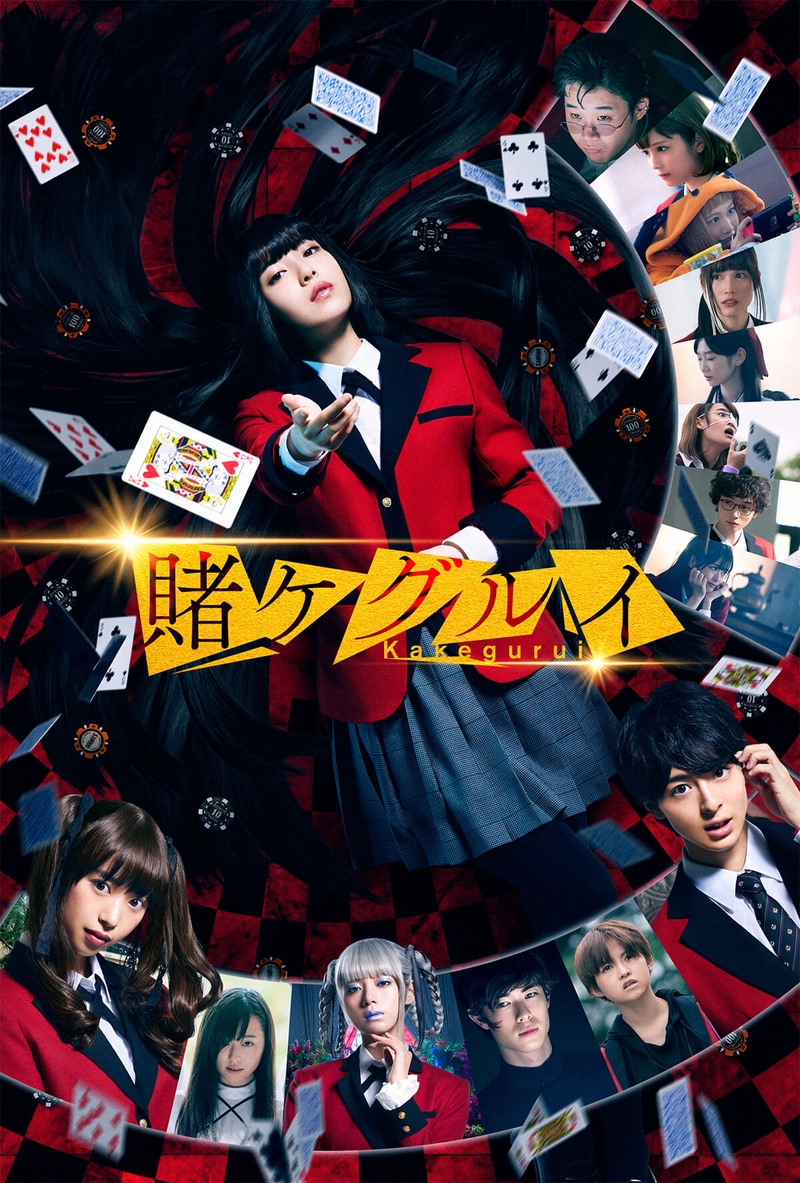 Summary : Children from influential families in politics and businesses attend the Hyakkaou Private Academy. There, the hierarchy of the students is classified by a series of games. Students that win the games are on the ruling side and the students who lose become slaves. One day, a mysterious girl, Jabami Yumeko is transferred to Hyakkaou Private Academy. She looks pure and pretty, but she is actually a compulsive gambler and seeks out the thrill of taking calculated risks.