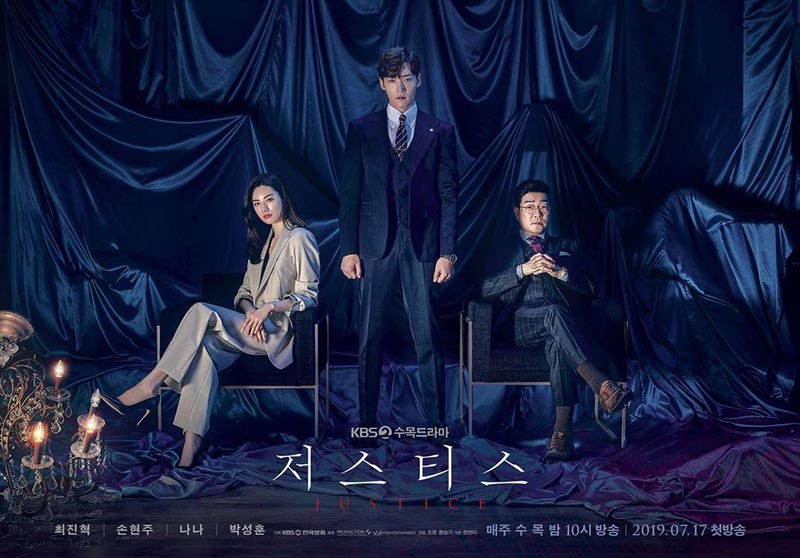 Summary : Lee Tae Kyung is a star lawyer with the best win rate. He is able to win cases by using his sharp logic and intelligent speeches. He amasses power and wealth by dealing with clients who are part of the elite class. His cases are usually referred from Song Woo Yong who is the owner of a construction company. Lee Tae Kyung gets these high class criminals acquitted or at minimum receive probation. He first became a lawyer to get revenge for his younger sister, but has since become focused on money. He changes when he deals with a series of cases involving missing actresses.