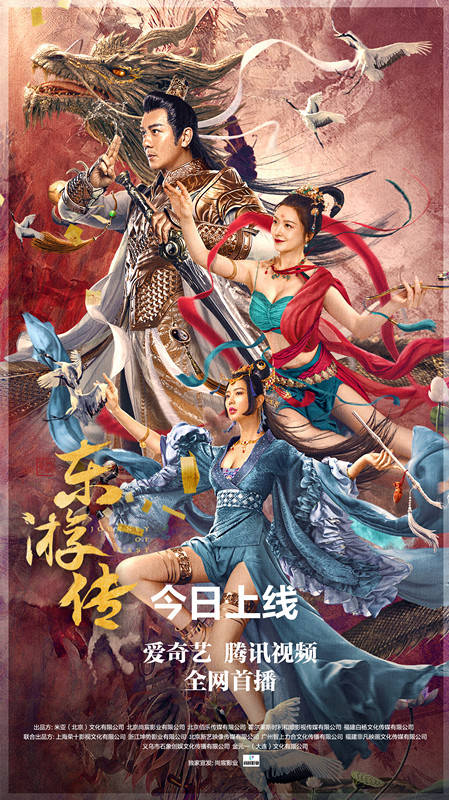 Summary : This tells the story of Lu Dong Bin, who was imprisoned in the mortal world. After arriving in the mortal world, he took a boat to find Bai Ying to break off their marriage. When he arrived at Bai’s house, he found that Bai Ying’s father was missing in Baihualou. So he sets off to Baihualou only to be met with a possessed Bai Ying and met with a sneak attack of Heijiao’s men. After escaping from Baihualou, Lu Dong Bin met Taibai Jin Xing and learned that he was the reincarnation of Baihe Shang Xian. Heijiao in the past and present life is a catastrophe that scholars must go through, and there are also three lifetimes of love with Bai Ying.