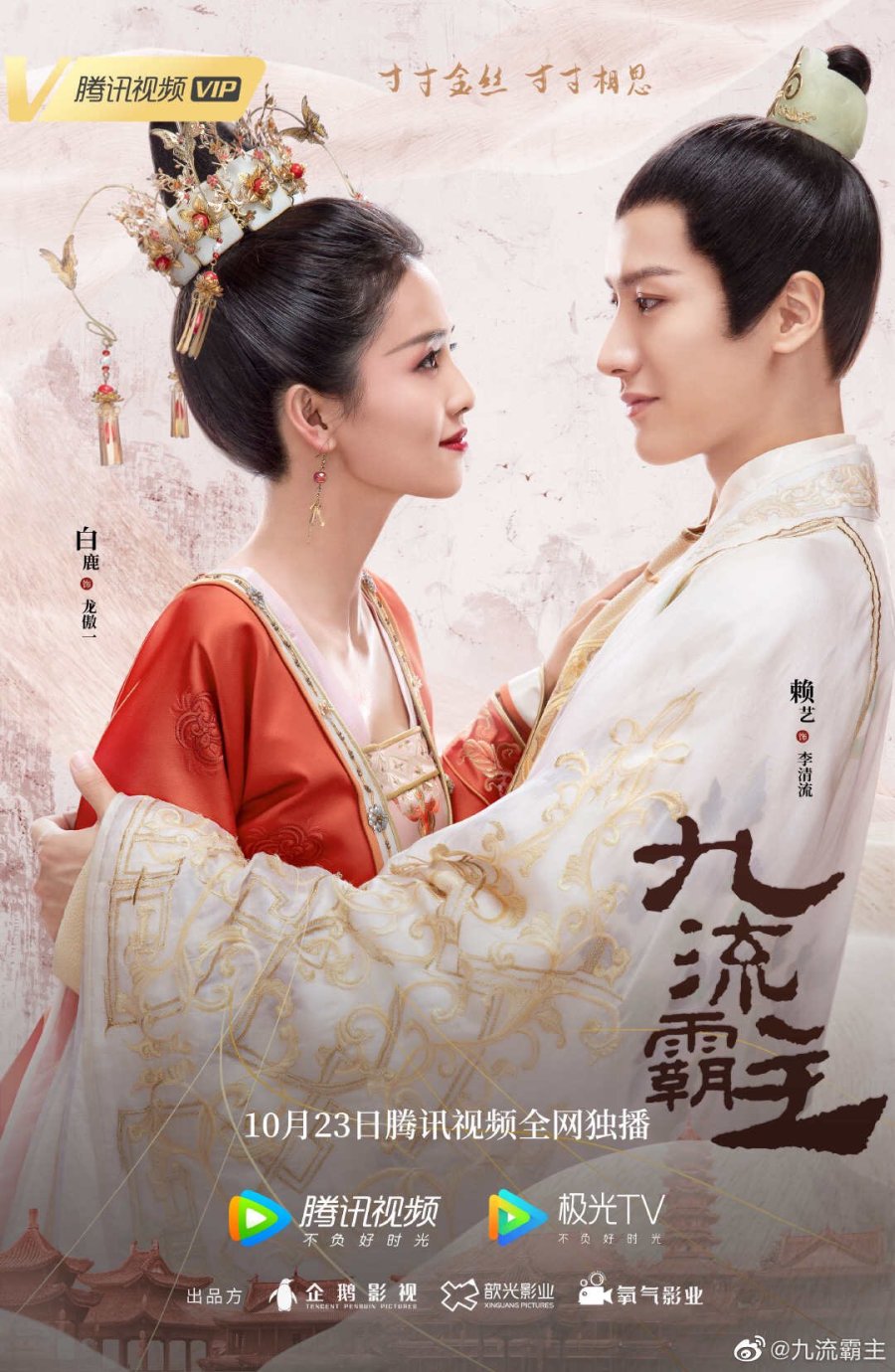 Summary : The story takes place at the end of the Tang Dynasty. Li Jing Liu is a business tycoon, while Long Ao Yi is the leader of the Longzhu Sect. When a mysterious burglary shakes the city, the city’s two overlords are pitted against each other. On the one side, there is mob boss Long Ao Yi. She represents the Lower Jiuliu, the lower class consisting of entertainers, seamstresses, candy sellers, matchmakers, thieves, burglars, and prostitutes. On the other side, there is silk tycoon Li Qing Liu, the calculating leader of the Upper Jiuliu and the social elites. The two must push aside their prejudices as they go from fighting for the city to working with each other. From the alleys of Chengdu to foreign locales to the royal court of the Tang Dynasty, the two fight with each other and then together in both jianghu and the business world.