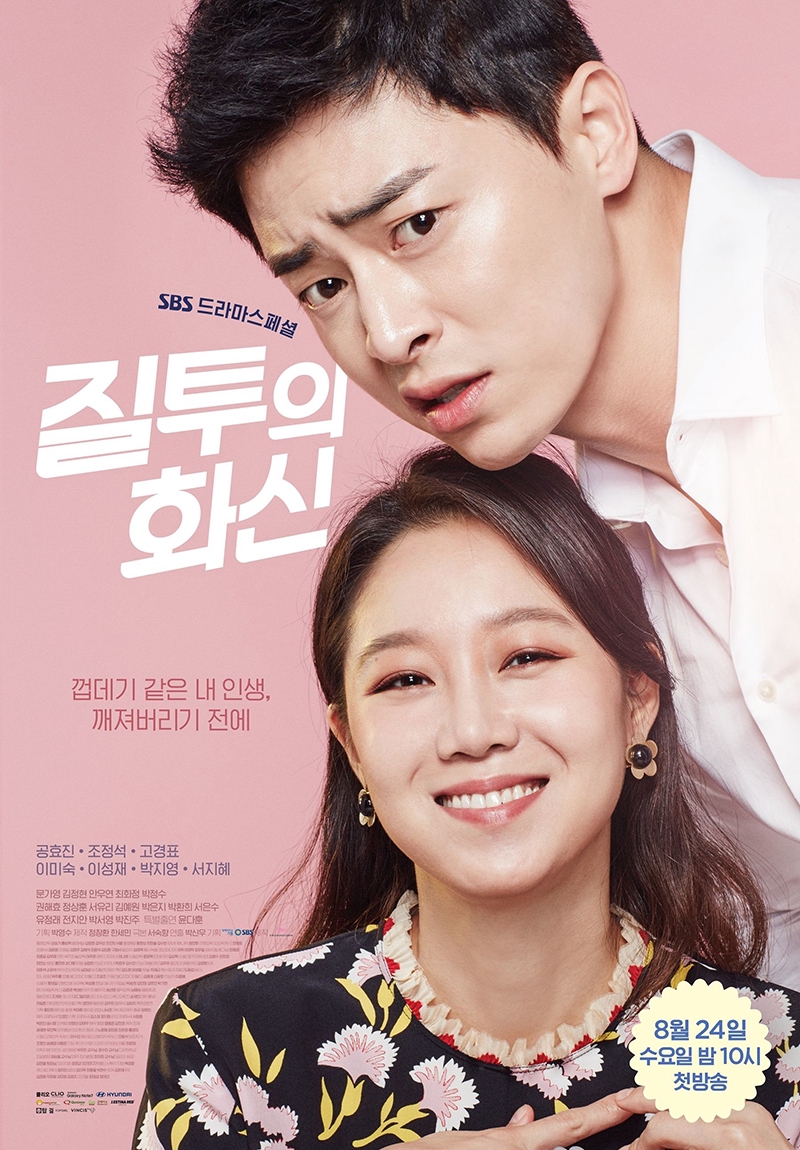 Summary : The drama depicts romance as well as intense competitive rivalry between an anchor and a weather forecaster working together for a television news show.

The competition is fierce when you work at a broadcast news station. You have no friends, and everyone is out for himself or herself. Pyo Na Ri (Gong Hyo Jin) is a weather forecaster from a humble background. She secures a part-time contract to work at a prestigious broadcast network but soon realizes that petty jealousy and cutthroat competition surrounds her every day at work. When Na Ri falls in love with the station’s star news anchor, Lee Hwa Shin (Jo Jung Suk), will she be able to get what she wants both at work and in her personal life?