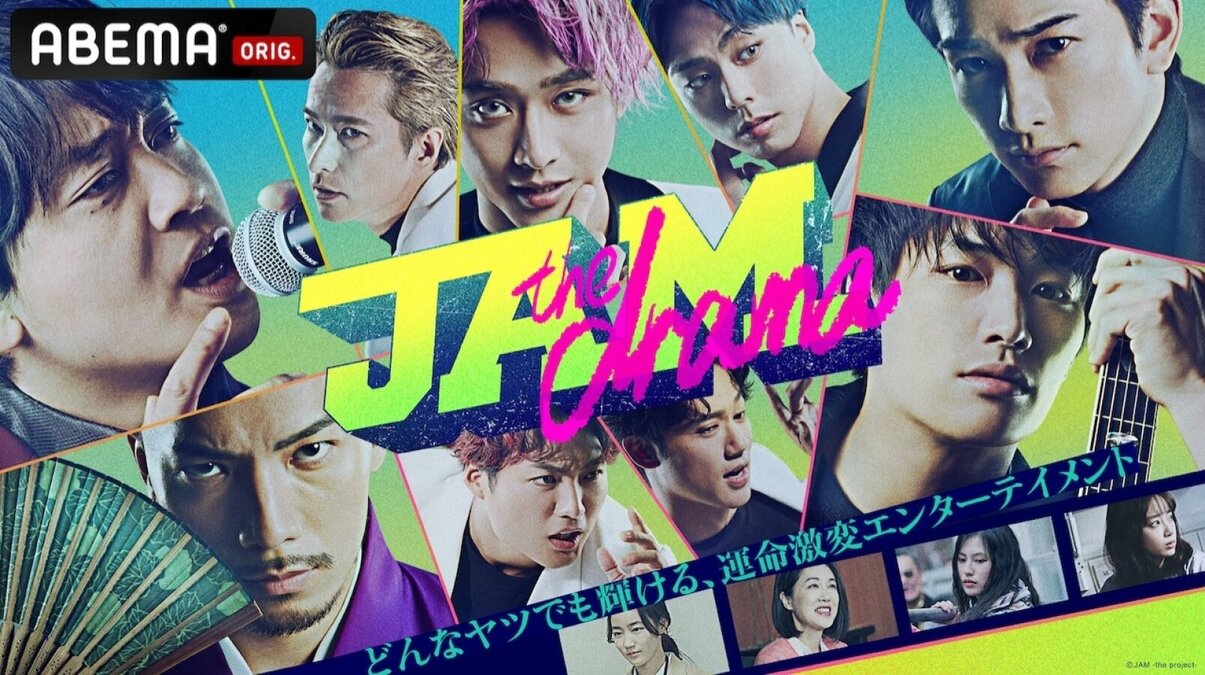 Summary : Yokoyamada Hiroshi (Aoyagi Sho) is a failing idol enka singer. When he turns on the TV, he sees his former attendant Minatomachi Takashi (SWAY) singing “MASAKO”, a song he abandoned in the past. Hiroshi is planning to steal the song from Takashi in order to get back into the spotlight, but somehow they end up working as a “master-disciple unit”…

This is planned by Takeru (Machida Keita), who is praying for the recovery of his girlfriend who has lost consciousness. In order to save his lover, he has been preparing a “certain plan”.

Meanwhile, Tetsuo (Suzuki Nobuyuki), a taciturn young man, meets a woman and discovers love for the first time in his life. There is also the Hong Kong star and former noodle shop clerk Leslie Cheung Cheung (Sato Kanta), the two thuggish yakuza Sera (Ozawa Yuta) and Takiguchi (Onozuka Hayato), Yamashita (Akiyama Shintaro), who robbed Hiroshi’s concert in the past, and Kaneshiro (Yagi Masayasu), who has been able to use his supernatural powers since that incident. Their fate also undergoes a drastic change due to Takeru’s plan…

The story unfolds with a sense of speed that makes it impossible to take one’s eyes off it, and the music blends together to create a new “JAM SESSION”.