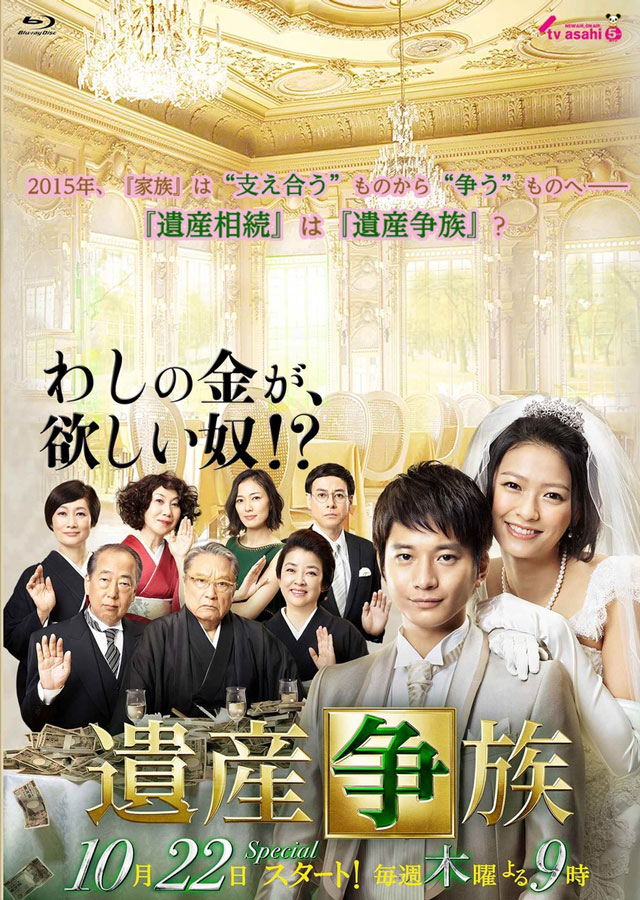 Summary : Sato Ikuo is a houseman who works for the internal medicine department. Not wanting to burden his mother, who brought him up as a single mother, he obtained a scholarship from a nearby public university and enrolled in its medical faculty. After that, he met Kaede, the only daughter of Kawamura Kozo, the president of Kawamura Memorial Hospital. They got married and he was adopted into the Kawamura family. He is completely indifferent to the many sarcastic and caustic remarks that are aimed at him by Kaede’s aunts and cousin, and lives detached from the ongoing inheritance battle. But that does not mean Ikuo is a timid man. He has no interest in the power struggle in the hospital, career progression and opening his own practice. His dream is to be involved in medical care in remote places overseas and he focuses on training as a houseman every day.