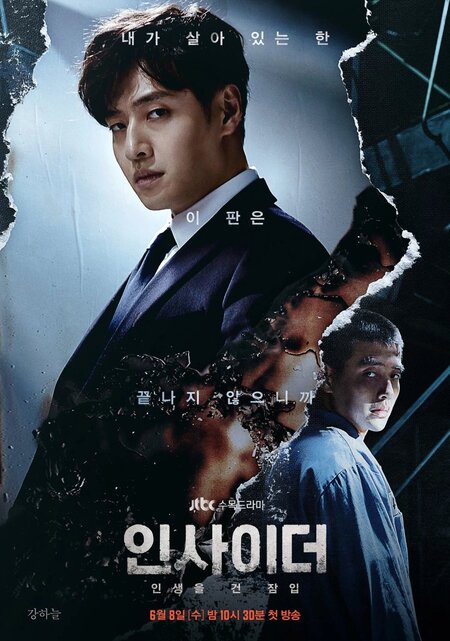 Summary : Tells the story of a judicial trainee named Kim Yo Han. After going undercover for an investigation, Kim Yo Han experiences a crisis and ends up struggling to try to obtain a hand of cards that will change his fate as he gambles in prison. Kim Yo Han is prudent and always thinking a few moves ahead, and he keeps a poker face on. Although he gets into a dangerous situation when he becomes embroiled in an unexpected incident during the investigation, he’ll continue to fight to survive and manage to grow with his ability to turn a crisis into an opportunity.