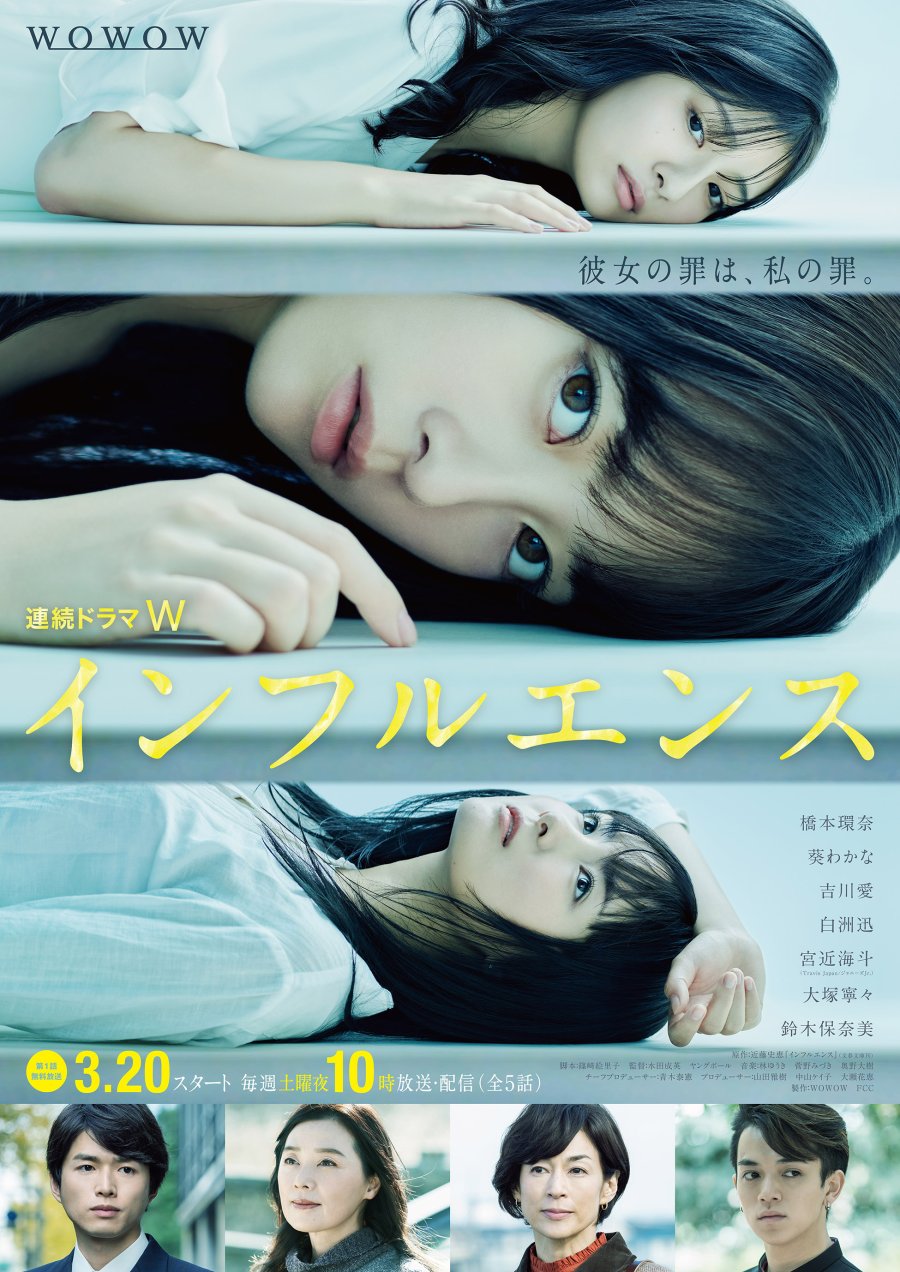 Summary :Yuri goes to a female novelist and tells her that she and two of her friends committed three murders. Yuri asks the novelist to write a story about them.
Back when Yuri was a high school student, she lived in an apartment complex in the province. She was aware that her classmate Satoko was sexually assaulted by Satoko’s grandfather, but Yuri could not do anything about that and they became estranged. This hurt Yuri emotionally.
Maho, from Tokyo, transferred to Yuri’s high school. Maho took everything seriously and this led her to not get along with the other students, but she became close with Yuri. They lived in the same apartment complex. One day, Maho was about to be attacked by someone holding a knife. Yuri tried to help Maho and this led to Yuri stabbing the attacker. The next day, Satoko was arrested.