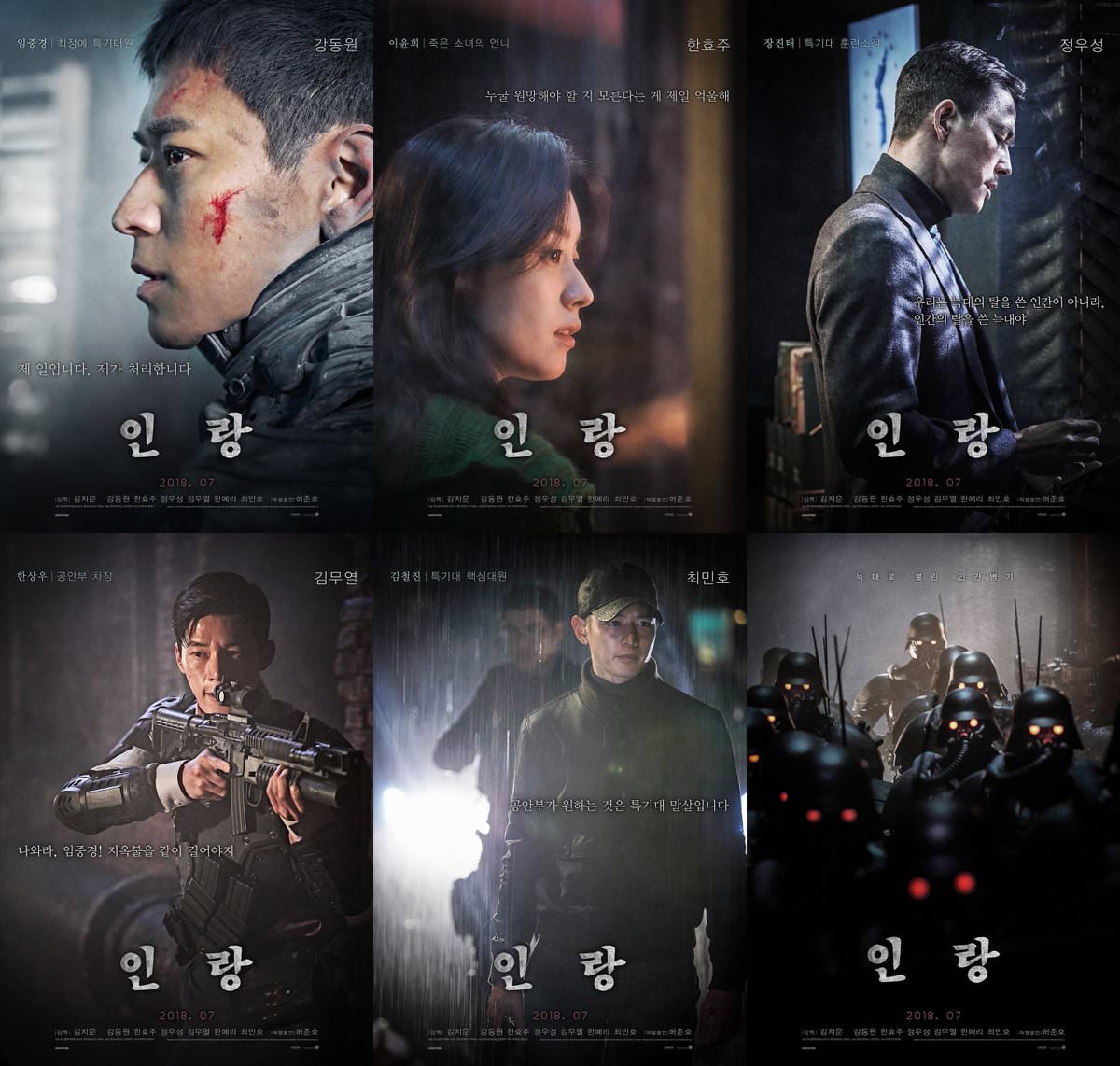 Summary : In 2029, after the governments of North and South Korea announce a 5-year plan to reunify the country, strong sanctions by the world’s powerful nations cripple the economy and lead to a hellish period of chaos. With the appearance of an armed anti-government terrorist group called The Sect which opposes reunification, the President creates a new police division called the Special Unit which amasses significant political power. However the intelligence service PublicSecurity, which sees its own influence drop, hatches a plot to annihilate the Special Unit. Amidst this bloody struggle between two ultra-powerful institutions, rumors emerge of a secret ‘Wolf Brigade’ being formed within the Special Unit. The human weapons who are called wolves, ‘Illang’ (The Wolf Brigade).