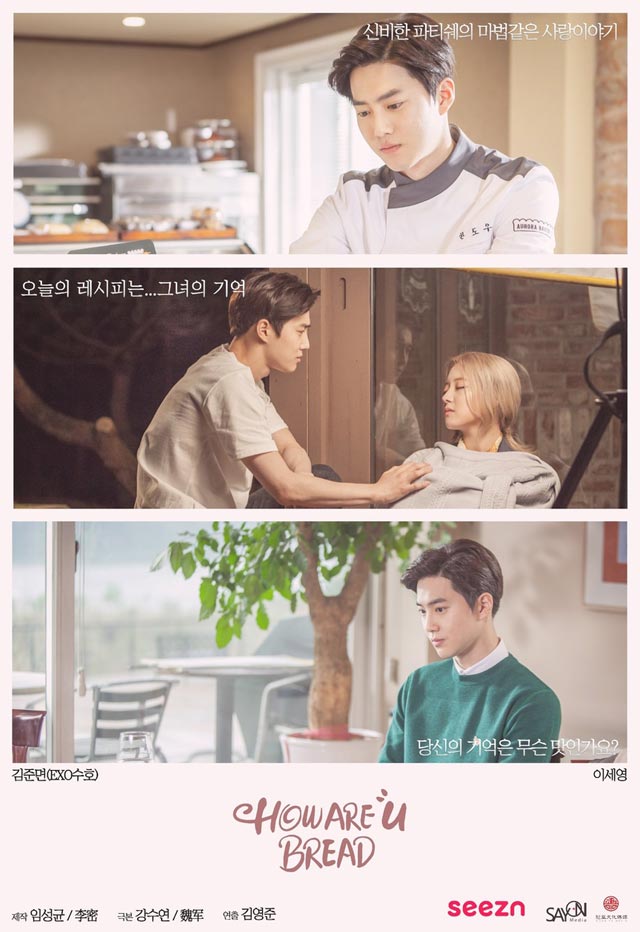 Summary : A genius patissier, with talent far beyond his years, Han Do Woo is a chef unparalleled in the world of pastries. The master chef of his own bakery, it’s often been said that if one is lucky enough to enjoy one of Do Woo’s pastries, one’s own wishes are sure to come true. With such rumors floating around, it doesn’t take long for Do Woo’s mysterious bakery to become the talk of the town. As the buzz around Do Woo and his bakery grows, it’s only a matter of time before he catches the media’s eye. A writer for the hit baking show, “Top 3 Bakery Kings”, Noh Mi Rae, is determined to get Do Woo to join the cast. There’s just one problem, Do Woo wants nothing to do with her or her show. With her job on the line, Mi Rae tries anything and everything to get Do Woo to make an appearance on her show. Infiltrating the bakery, Mi Rae’s desperation leads her down an unexpected path as her attempts to woo Do Woo slowly begin to cause her own heart to flutter. Could all this time spent with the mysterious patissier eventually lead to love?