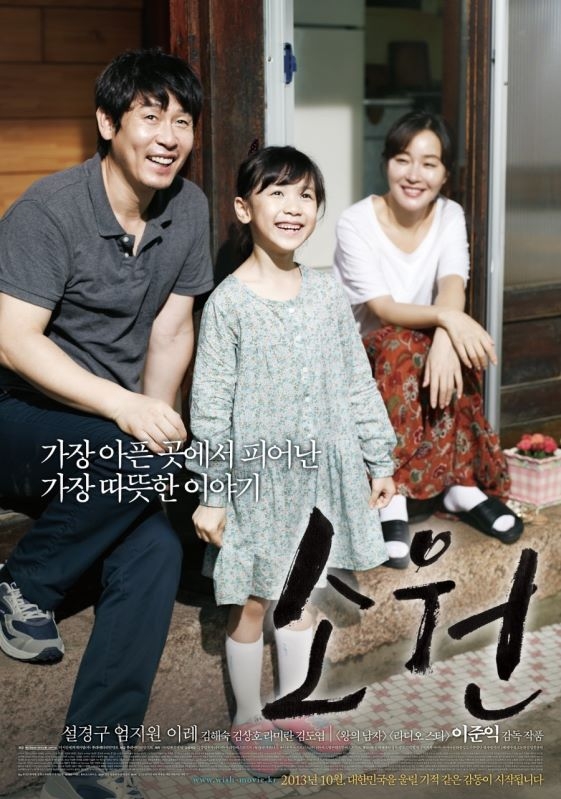 Summary : On the way to school, a girl named So Won (which literally means “desire” or “hope” in Korean) is sexually assaulted by a drunk male stranger. As a result, she suffers from multiple internal injuries and must undergo major surgery, but her emotional wounds are equally difficult to heal. Their happy family fell apart, her parents Dong Hoon and Mi Hee have feelings of pain and anger. Since that day’s trauma, So Won refuses to see or speak to her father, so Dong Hoon hides under the costume of his daughter’s favorite cartoon character and becomes a “guardian angel” by her side.