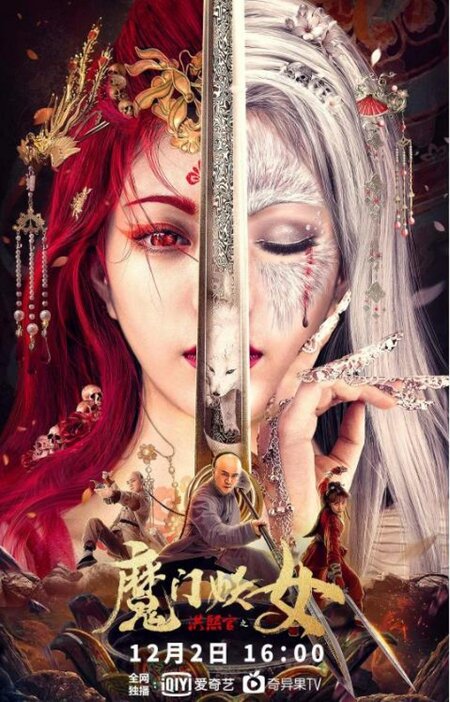 Summary : His name was Hong Xi Guan. Legendary master from Southern Shaolin and Hung Ga school’s founder. In this film Hong is a young monk who carried the treasure map of the Ming Dynasty that Master Cai Jiu Yi entrusted to him before his death. In the process of fighting against different enemies such as the forces of Wu Sangui, the scum of Heaven and Earth, and the Witch of White Lotus, Hong Xi Guan gradually integrated Qi Jiajun Kungfu, Shaolin Kungfu, and Guangdong local boxing in the late Ming Dynasty, creating the “fighting world” Hung Ga.