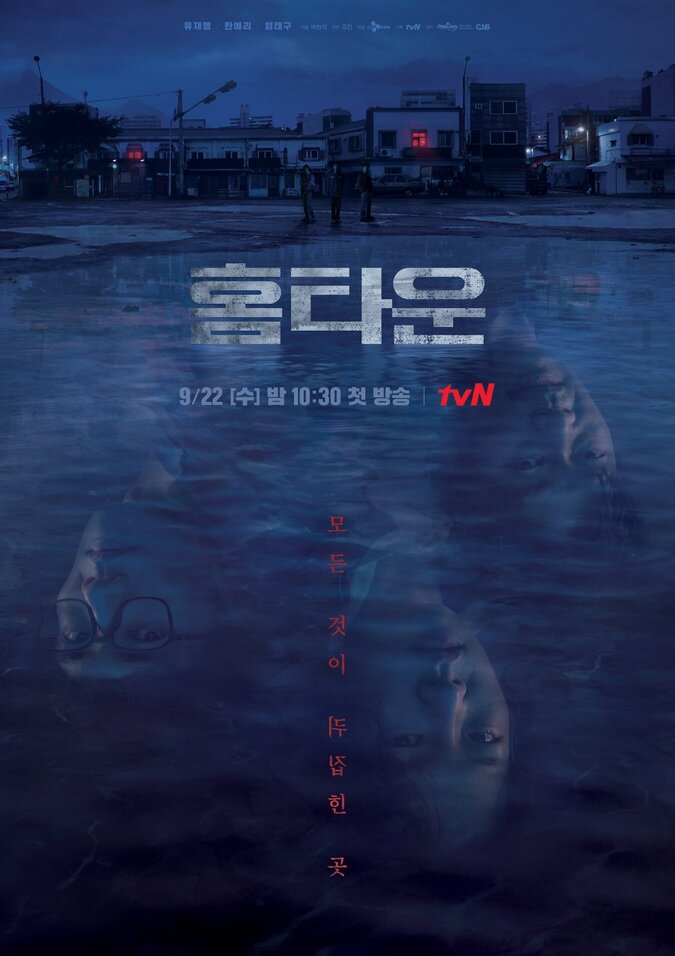 Summary : Set in a small rural town in 1999 where a recording tape containing a mysterious serial murder and an unidentified bizarre sound is discovered. In 1989, terrorist Jo Kyung Ho came back to South Korea after studying in Japan and released sarin gas at a train station in his hometown, killing passengers and subsequently being sentenced to life in prison after turning himself in. His daughter, Jo Jae Young, is sent to live with her aunt, Kyung Ho’s younger sister, Jo Jung Hyun. Ten years later, a murder case takes place in the small town with Detective Choi Hyung being put in charge. Suspecting that the case is somehow related to the terrorists, Choi Hyung, who is consumed with the guilt of failing to prevent his wife’s death 10 years ago in the terrorist attack, begins investigating when Jung Hyun’s niece suddenly goes missing. Jung Hyun now must come face to face with tragedy once again and she teams up with Choi Hyung to discover the truth and find her niece.