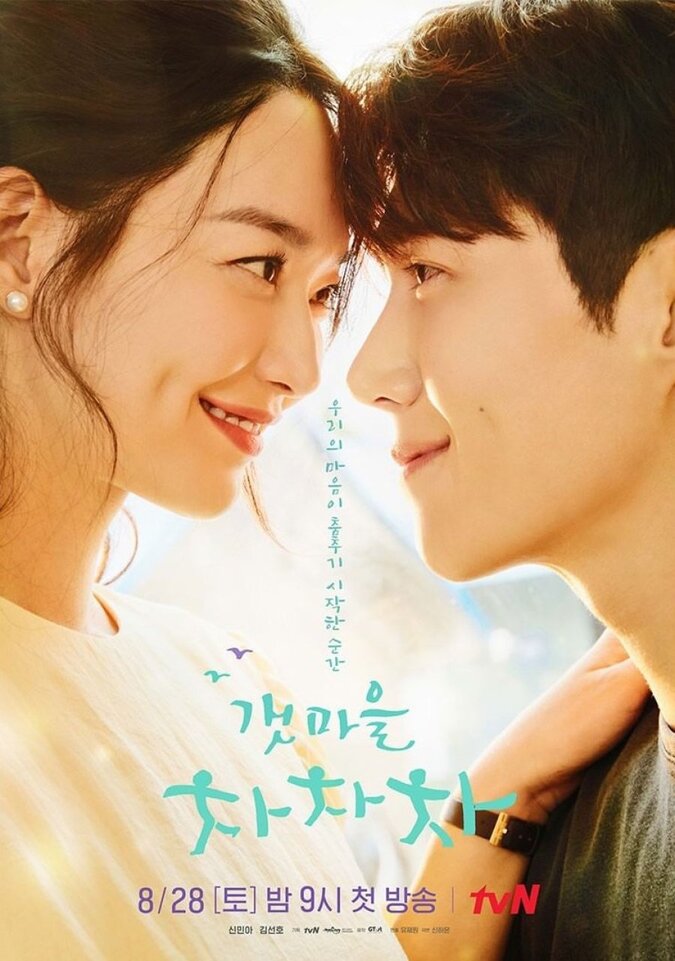 Summary : A love story set in the seaside village of Gongjin. Yoon Hye Jin, who works as a dentist, is a woman who has both beauty and brains. However, her life plan falls apart because of the tiny bit of righteousness in her heart, and after various obstacles, she moves to the seashore village Gongjin and meets Hong Doo Shik. She becomes curious about him. Hong Doo Shik is called Chief Hong by the local residents. He is officially unemployed, but he is a master of odd jobs who appears to help everyone in Gongjin with any situation they run into.