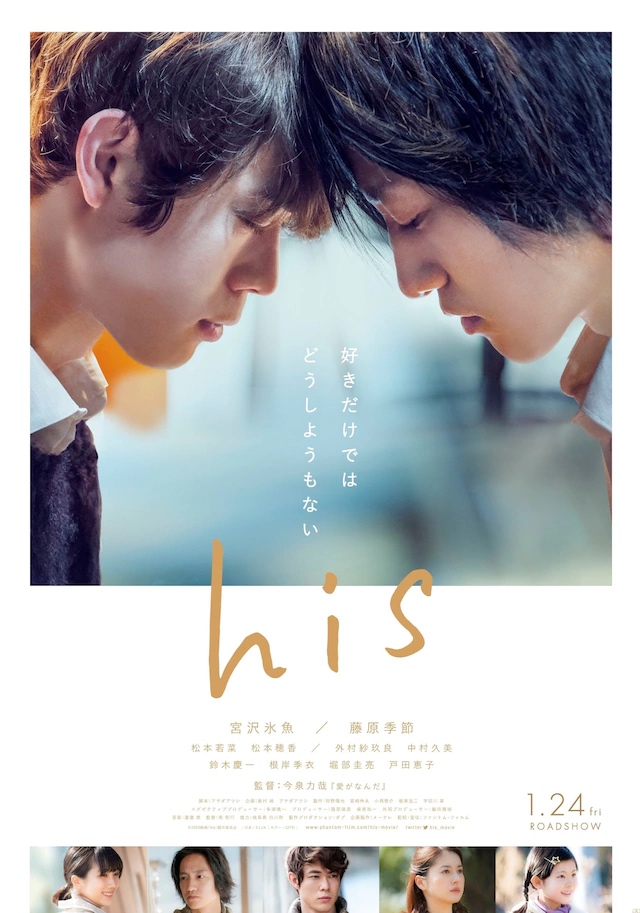 Summary : Shun and Nagisa first meet and fall in love during their first year of high school. While Shun is graduating from university, Nagisa tells him that he doesn’t see a future for them. Despite Shun’s strong feelings, they go their separate ways. Years later, Shun is now a store owner, living alone in a rural area. Out of the blue, Nagisa arrives with his six-year-old daughter, Sora. Spending time together, Shun realizes he still harbors feelings for Nagisa. Can Nagisa reconcile with his feelings for Shun, which have been there all along?

Note: This is a VIKI Version.