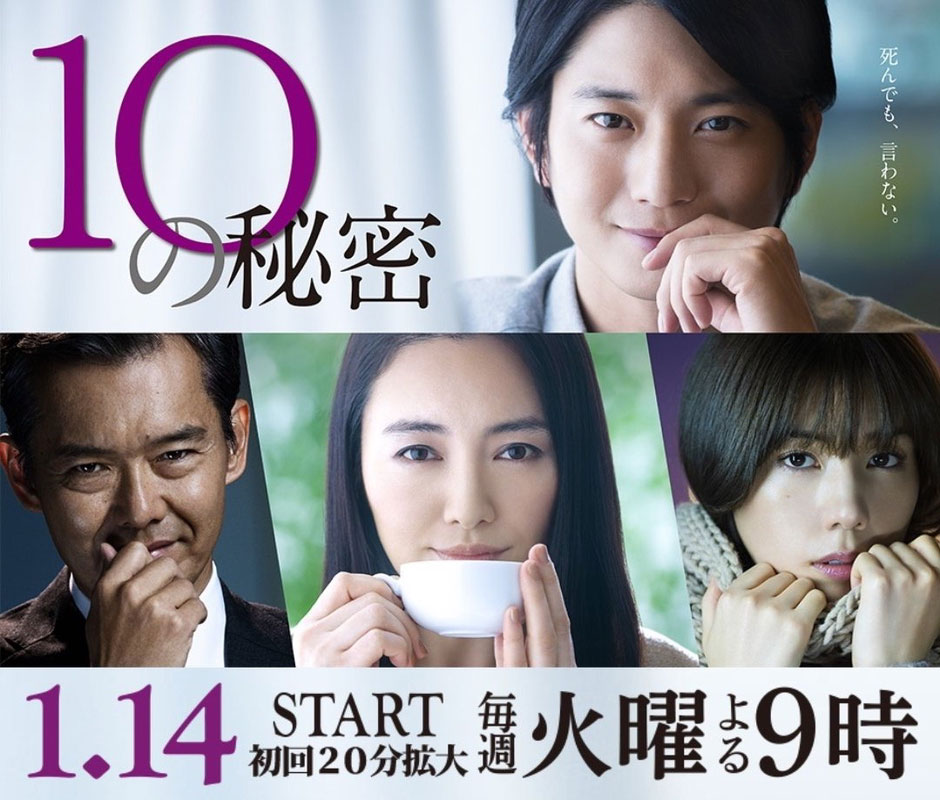 Summary : Shirakawa Keita works as a building inspector. He is a single father, who has raised his 14 year-old-daughter Hitomi alone since his divorce with ex-wife Sendai Yukiko. Yukiko works as a corporate lawyer for a large construction company. After his ex-wife left, Keita placed his daughter as a priority, making him the ideal father. One day, Keita receives a phone call. The caller informs him that “I have your daughter. If you want to save her life, go to your ex-wife.” While looking for his daughter, Keita uncovers secrets about his daughter and ex-wife.