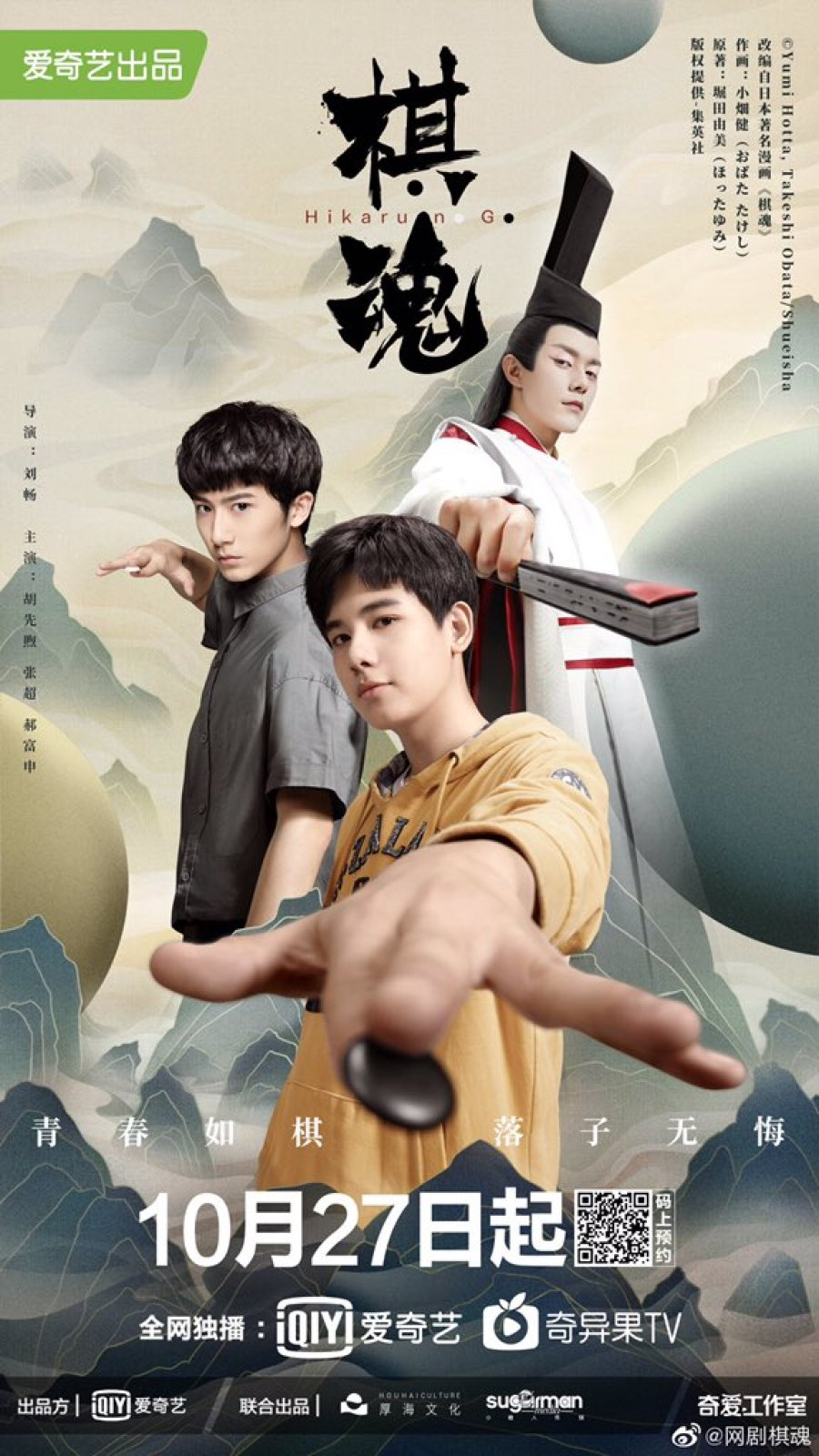 Summary : On a hunt for treasure and extra cash, sixth year primary school student Shi Guang discovered an old Go board in his grandfather’s house. Upon touching the Go board, he was possessed by the spirit of a Go master from the Southern Dynasty, during the reign of Emperor Song, named Chu Ying, that resides within. Chu Ying dedicated his life to Go. And under his influence, Shi Guang gradually developed a passion for the game.