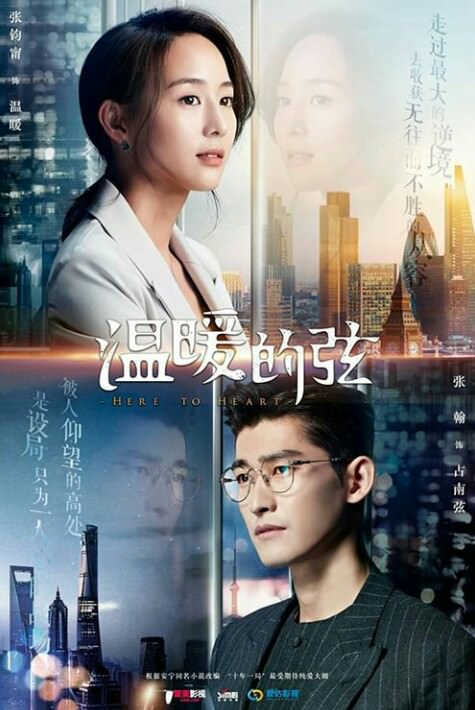 Summary : A story about eternal love. This young and immature but profound love that even a cruel breakup cannot change. They took a decade yet still cannot heal their injured hearts. Even though they have found new companions they are still unable to quell their empty and lonely hearts. Who will make the first move to lure the other back? The love between men and woman is like a war. Just a kiss, a smile or a confession and you will surrender. But he immediately announced his marriage with another woman. Is this love or revenge? Ten years ago she suddenly disappeared without a word. This caused him immense pain throughout the years so is he seeking revenge? This so-called everlasting love perhaps is really no match for the hatred that developed with the passing of time.