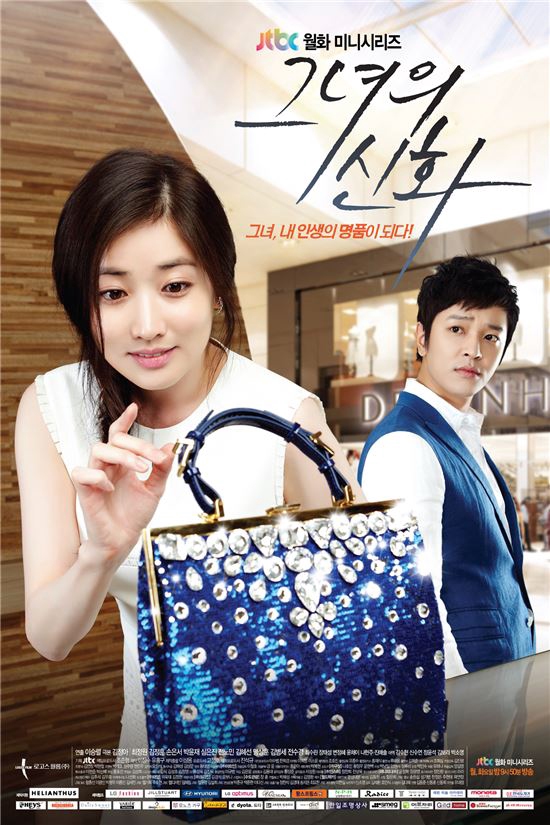 Summary : Jung Soo lost her mother at a young age and lived with her maternal uncle who treated her poorly. She had a chance to be adopted by a wealthy lady who pitied her, but her cousin Seo Hyun seized the chance instead. Seo Hyun always disliked Jung Soo for adding burden to her already poor family and was jealous of Jung Soo’s positivity. Jung Soo eventually becomes a bag designer who remains cheerful and confident even though she has no education, money, or connections to boast of. She starts working for a famous fashion company that recognizes her skills. But fate has tragically led her to work in the same fashion company as Seo Hyun. Thanks to her step-parents’ support, Seo Hyun grew up wanting for nothing, but she hinders Jung Soo’s life, fearing that it might be revealed that she stole Jung Soo’s chance for adoption. Meanwhile, Jung Soo gets into an argument with a man because of a small misunderstanding, and she later finds out that he is Jin Hoo, the director and de-facto president of the fashion company she is working at. Jin Hoo is handsome and smart, but arrogant, and keeps running into conflict with Jung Soo. Jin Hoo is eventually attracted to Jung Soo, as she is very cheerful and also has a strong passion for bags. His feelings for her continue to grow. And Jung Soo continues chasing after her dream despite the difficulties she faces.