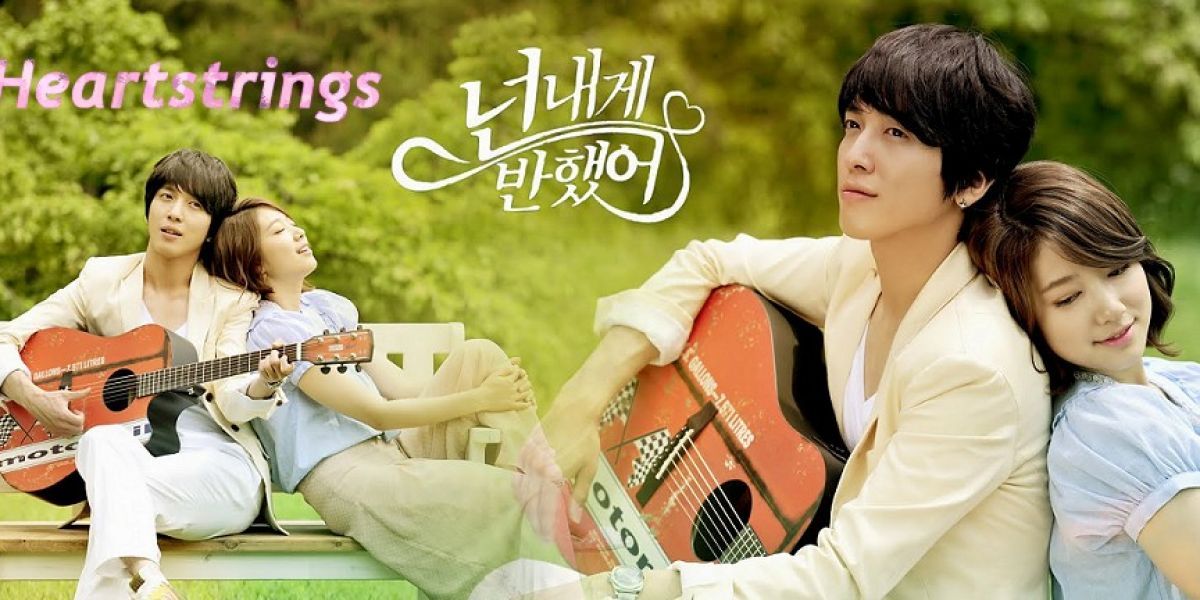 Summary : Lee Shin is a university student majoring in modern music. He is the vocalist of band “The Stupid” and also plays the guitar. He is known for his good looks and his strong passion for music, but is in reality a cold person who is uninterested in non-music related things and has no dreams nor plans for the future. Shin initially likes a dance professor at his university, but this all changes when he meets Lee Kyu Won.

Lee Kyu Won is a bright and outgoing student who was born into a prestigious family and is majoring in traditional Korean instruments, especially the gayageum. Kyu Won’s grandfather, Lee Dong Gun, is one of the top 3 traditional musicians of his age, and his biggest wish is to have his grand-daughter trained to become a traditional music prodigy in 10 years’ time. Trying to live up to her grandfather’s expectations, Kyu Won immerses herself in training and becomes a university student who knows nothing besides traditional music. As Kyu Won’s friends are fans of “The Stupid”, she was forced to go to the band’s concert with them. There she saw Lee Shin performing live, and is immediately captivated by him.