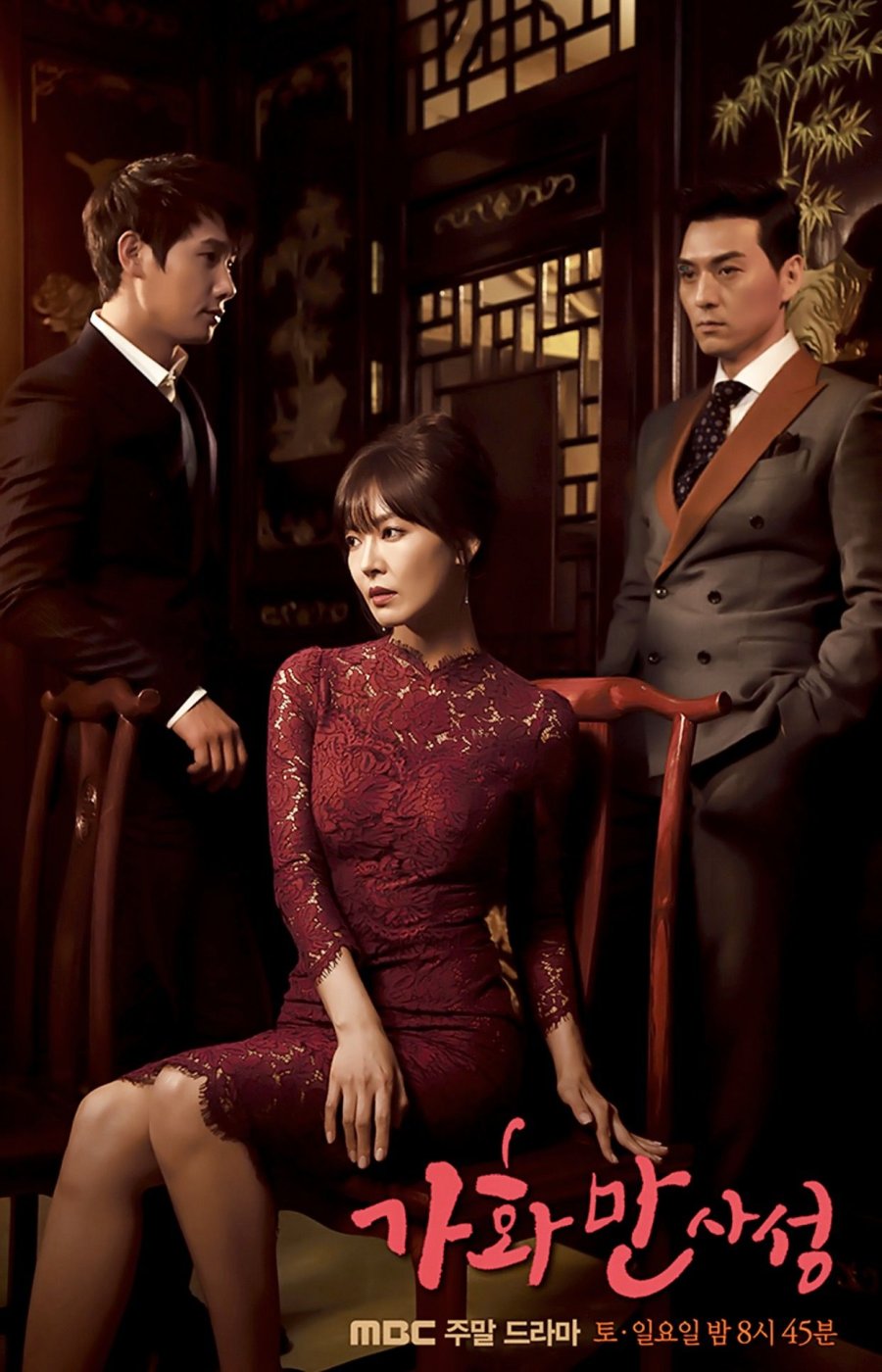 Summary : A new building complex is built in Chinatown and Bong Sam Bong opens his Chinese restaurant called “Gahwamansasung” there with a big splash. But Bong’s luck does not last long after he had worked so hard from the bottom to finally open his own restaurant. His married children all get divorced and now his own wife is demanding a divorce, too. This show follows the drama-filled lives of Mr. Bong’s family as they run “Gahwamansasung,” the largest Chinese restaurant in Chinatown. The family overcomes a string of crises and through understanding, they resolve their differences and lingering family issues. Despite their fighting, they still stay tight as a family unit and will sit down together for a bowl of Chinese noodles for family dinners with lots of love and laughter.