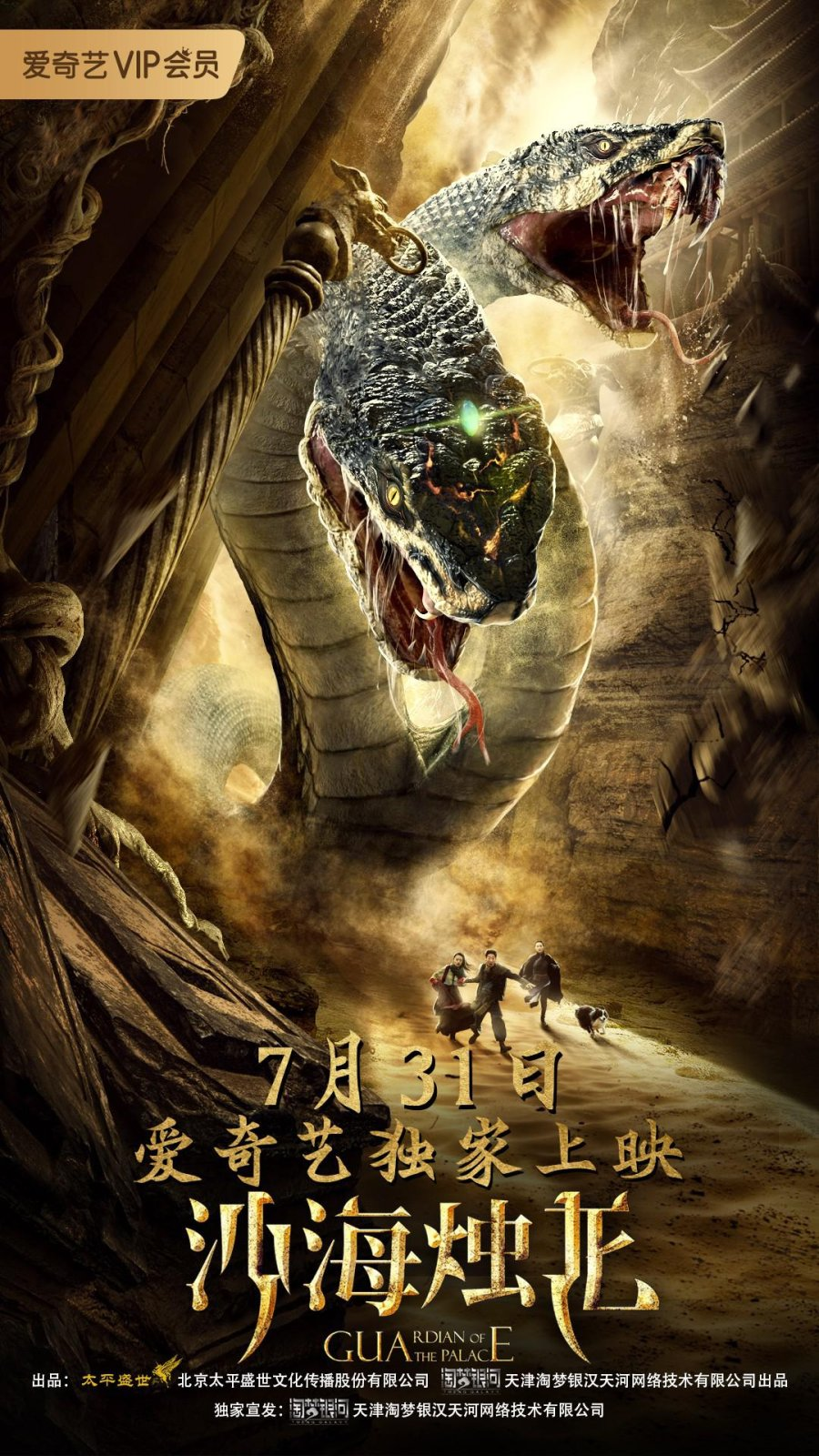 Summary : «Guardian of the Palace» tells the story of a time when a plague spreads in Heishun (Blackwater) Town during the warring warlords, and Tianya, Wunian and Jiujiu set out on a treasure hunt to find the Golden Moon Gem that cures the plague. The warlord Feng Pei Chuan was trailing them and tried to take the gems for himself, but Tianya and the others managed to subdue Feng Pei Chuan, reclaim the gems and save the people.