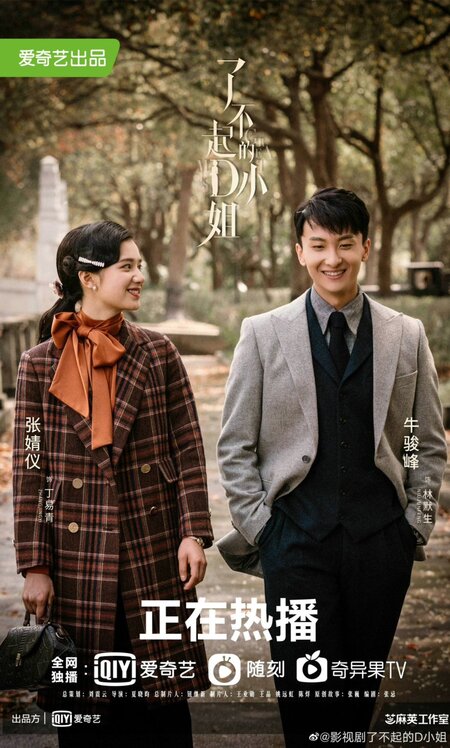 Summary : In Shanghai in the early 1930s, various forces were surging and the society was in turmoil. Ding Yi Qing, the daughter of a wealthy Ningbo businessman, went to Shanghai alone to find her missing brother, but unexpectedly used her business skills to embark on the road of revolution. On this road, she has seen hope, that promising young man named Lin Mo Sheng, who is willing to fight with her hand in hand. On this road, she has also witnessed despair, where her revolutionary leaders Dong Hong Yu and Du Ying fell one after another. On this road, she finally took over the baton from Miss D, vowing to bring prosperity to the younger generation…