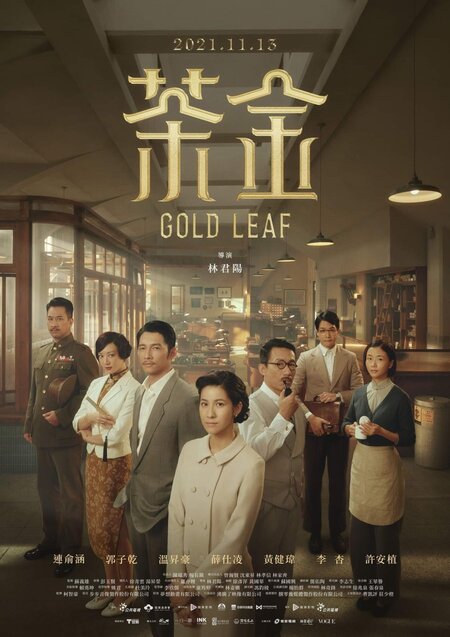 Summary : In 1949, the only daughter of the largest tea factory in Taiwan was supposed to marry a man to take over her life and her father’s huge business. After she divorced, who was her own master became a question. To prove her worth, she intervenes in the family business that was in high debt. In an era when there was no “businesswoman”, she led the crumbling tea factory to the world in the “tea wars”.