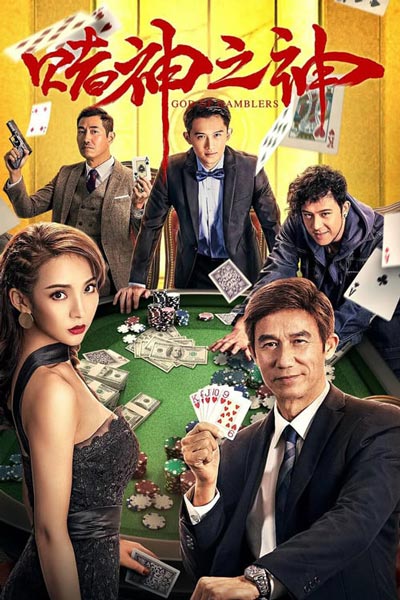 Summary : God of Gamblers tells the story of Xu Jiabao, who is fishing for a living, rescued the God of Gamblers Shen 13 by accident, and was involved in the turmoil and conspiracy of the Jinyan Island gambling community.

Gao Fan was an ordinary boy till he met a gambling legend, Mo Qingming and became his apprentice. When Gao Fan defeated four greatest gambling kings over the world, He disappeared mysteriously with his girlfriend Xiang Jiang. Some days later, Gao Fan received a golden invitation plate, and a new that his uncle 3rd was kidnaped by the Golden City. This time, Gao Fan will face the Famous Japanese Gambling King…