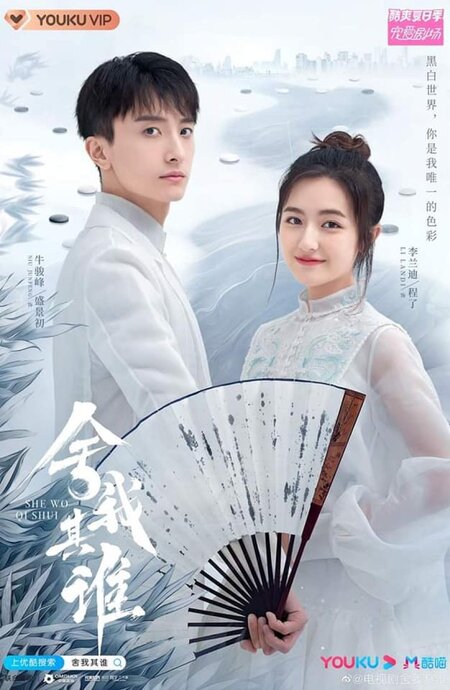 Summary : A story between a reporter and a prodigy in the Chinese traditional game of Go. Before others, he is like an impenetrable wall but before her, he is just a young man learning to love. Sheng Jing Chu is a young talented Go player. Once a dark horse, he gains fame after winning a match that turns him into an overnight sensation in the world of Go. Despite never accepting any interviews, he becomes the subject of increasing media attention. When reporter-in-training Cheng Liao helps Sheng Jing Chu get out of a situation, she is mistaken for his girlfriend. What started as a lie turns into a reality when they fall for each other.