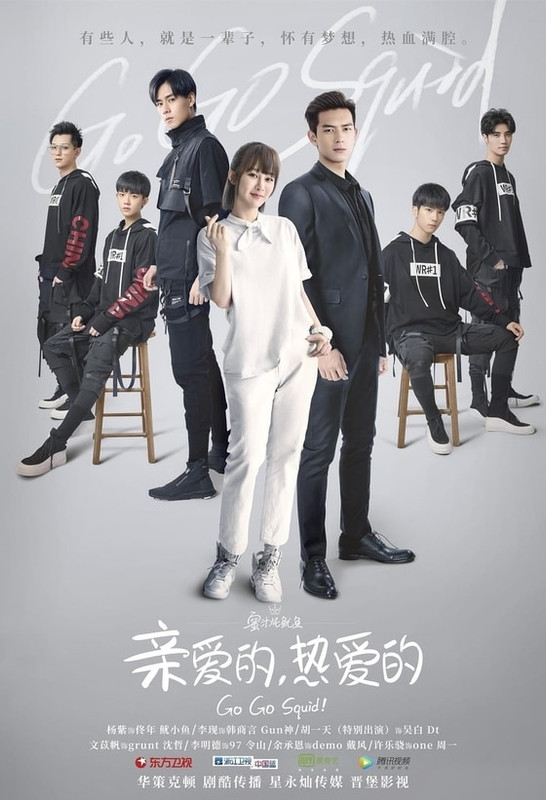 Summary : A cute romance between an adorable singer who develops a crush on a guy that she is too scared to approach, he is a genius in the field of computer engineering and a legend in the world of professional gaming.
It is late evening when Han Shang Yan walks into an internet cafe. While helping her cousin watch the shop, Tong Nian catches a glimpse of Han Shang Yan and immediately falls for him. She is usually brave, outgoing and has tens of thousands of followers from singing covers online, but she fumbles whenever she encounters him.
She is used to interviews, but can’t even utter a word when speaking to him. He is cold, hard to reach and not the type of guy to be interested in girls, but Tong Nian’s unique personality and her persistent ways to get close to him begin to catch his attention.