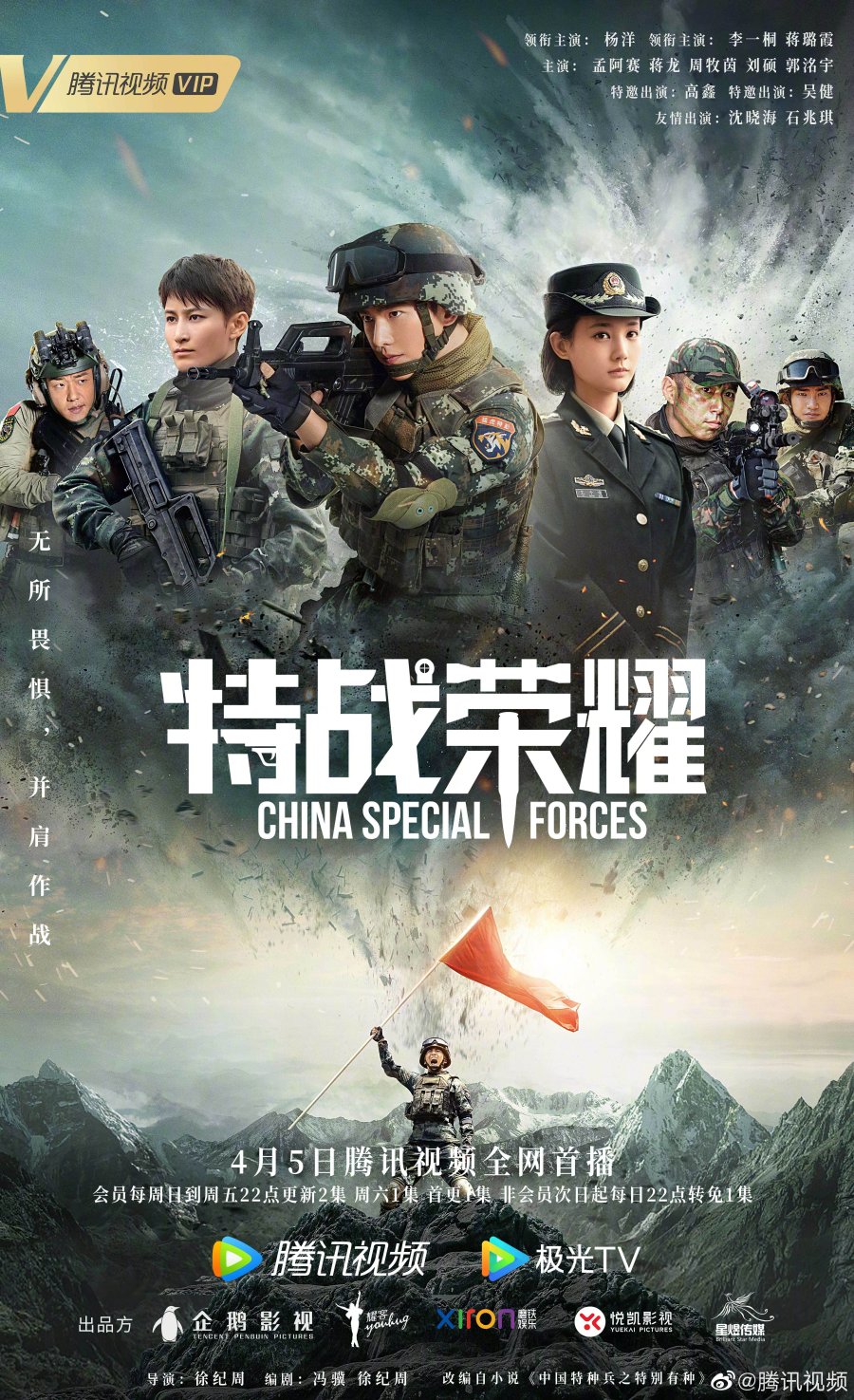 Summary : A coming-of-age story follows Yan Po Yue, a young man who is outstanding at everything yet remains a loner that doesn’t fit well with the team. After surviving harsh training and difficult missions, he becomes a proper soldier who fights alongside his comrades. Yan Po Yue comes from a family of soldiers. With something to prove to his father, he applies for military school at the onset of the gaokao examinations. During the assembly for new recruits, Yan Po Yue delivers exceptional results but fails to win the favor of his superior. He is sent to become part of the cooking crew which turns out to be a place full of people with a hidden talent. Yan Po Yue joins the selection for a special force in the army with only his own success in mind. However, he realizes that he is still lacking in many ways and through the help of his comrades, he starts to become the soldier that he has always aspired to be.