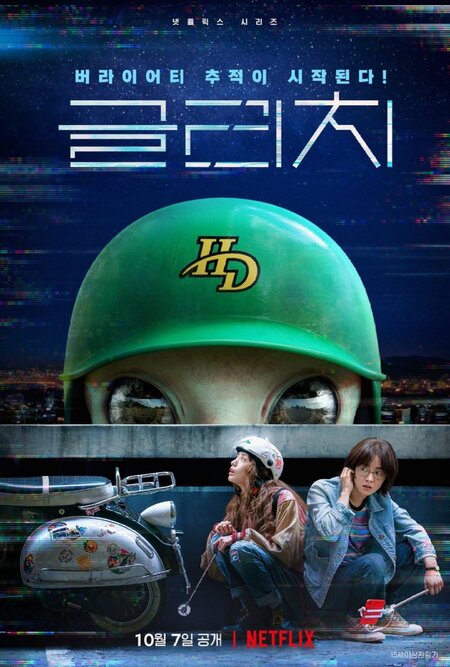 Summary : About a woman searching for her missing boyfriend, who disappeared one night in a flash of unknown lights. With the help of a community of UFO watchers, she uncovers the truth behind a mysterious secret. Hong Ji Hyo is a “parachute hire” (someone who got hired based on their family connections). She has a steady job and a solid family background. Although they are no longer passionately in love, she also has a boyfriend that she’s dated for four years. The couple is beginning to think of marriage when her boyfriend suddenly goes missing. Heo Bo Ra is an unsuccessful Twitch streamer and a YouTuber with only a few hundred subscribers, whose content is all about mysteries. She’s a warrior who wields a keyboard as her weapon, and she’s a member of the UFO watcher community. She spends day after day inside her room, editing her videos.