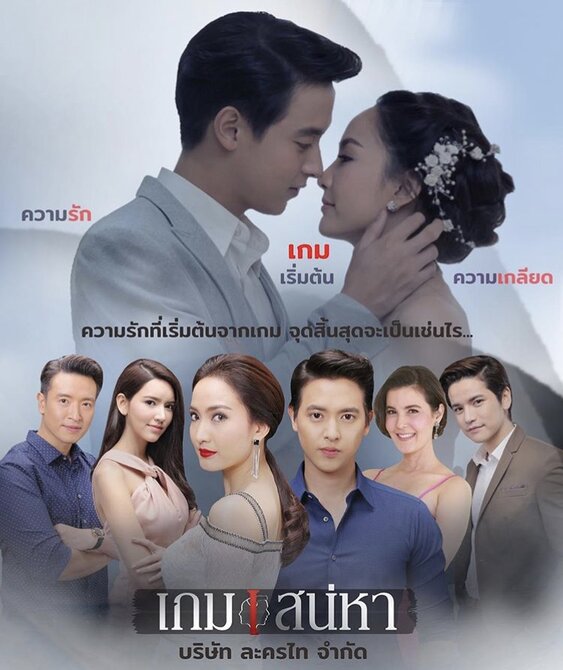 Summary : Within two years so much happened: Muanchanok studied abroad; her parents divorced; her father remarried a much younger, former beauty queen; and her mother flirted with several younger men. This broken family transformed Nok into a jealous, ill-tempered woman fixated on reuniting her parents. Meanwhile, Lakkhanai began to live at Nok’s house. He had grown from Nok’s childhood acquaintance to a successful, upper-level manager in her father’s company. His cohabitation infuriated Nok. Then Nok and Nai were forced to marry. She agreed to the marriage only to create an opportunity to completely remove him from the family. But Nai’s feelings for her were sincere all along.