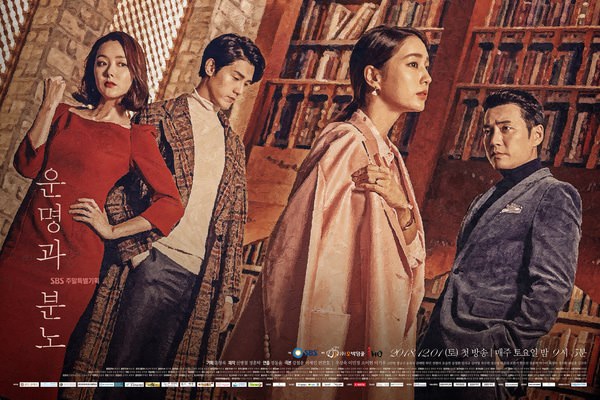 Summary : This drama is about a woman who decides to approach a man by telling him all sort of lies. The man falls for the lies told by the woman and ends up falling madly in love with her. Although the woman wants to tell the truth, she can not do it, because if she does she will lose the man she loves.

Even though Goo Hae Ra (Lee Min Jung) is smart and beautiful, she is in miserable situation because of her family. Her older sister attempted suicide and her father passed away. The only way she can escape her situation is with money. She then approaches Tae In Joon (Joo Sang Wook). He is the second son of a shoe company owner…