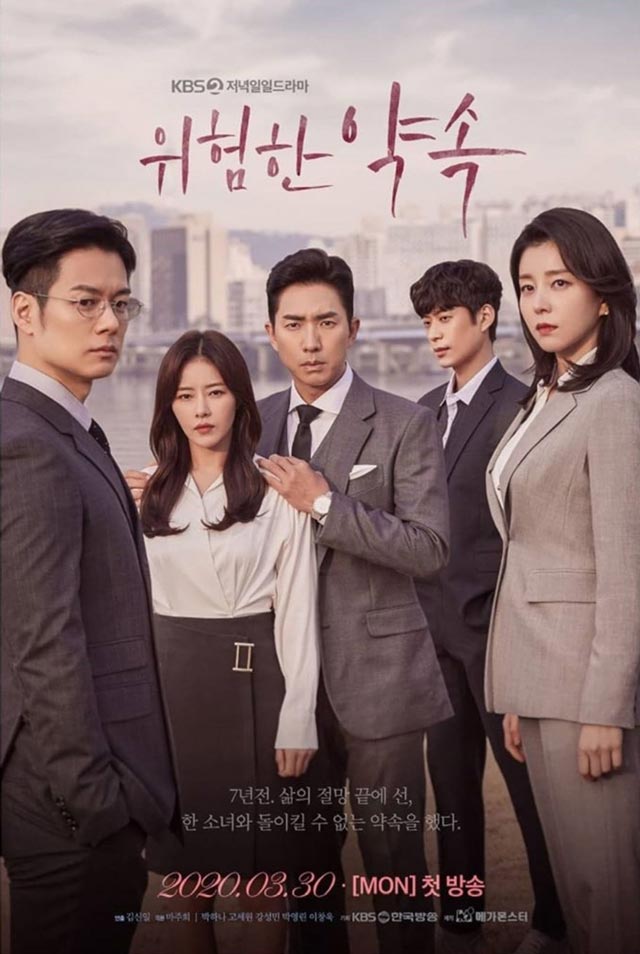 Summary : Cha Eun Dong has always been an upright citizen who has stood up against injustices. Coming from humble beginnings, she has also practiced patience. Unfortunately one day her family is cast into turbulence after she is betrayed by the one person she confides in. After being brutally deceived, Eun Dong is reborn by the burning fire of vengeance as she swears retribution. In contrast, Kang Tae In has always been a rational man of morals who has always kept his word. Starting as a lowly employee to now the chairman of F Sports Group, he has only depended on himself for a better life. The one promise he has broken was the one he made to Eun Dong, after having to choose between her and his chance for greatness.