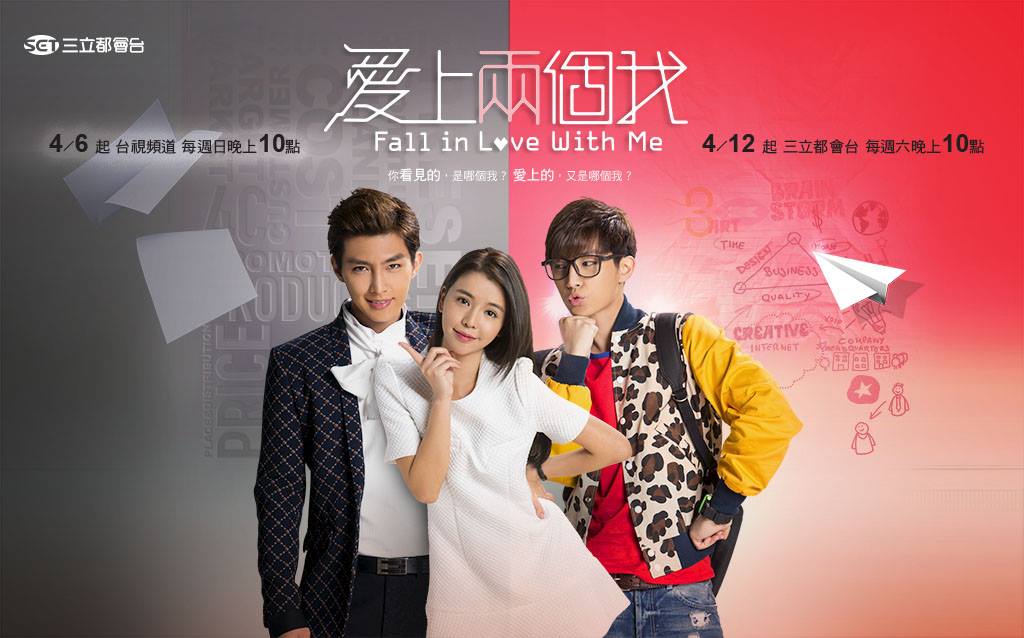 Summary : Lu Tian Xing is a prodigy in Asia’s advertising field. Rich, famous, and mightily successful, he suddenly announces during a press conference that he will be taking a three-month break from the advertising life. With a simple disguise, he transforms himself into “Xiao Lu.” Enter Tao Le Si, a young woman who promised her late brother to protect his advertisement agency and his legacy. Unfortunately business never picks up and Le Si had to battle with Tian Xing to stop her company from being sold. When Xiao Lu enters her office doors, Le Si initially thinks that he’s Tian Xing but the two men’s personalities are complete opposites. Le Si finds herself drawn to Xiao Lu’s warm temperament, but will their love last once she discovers the truth of his identity?