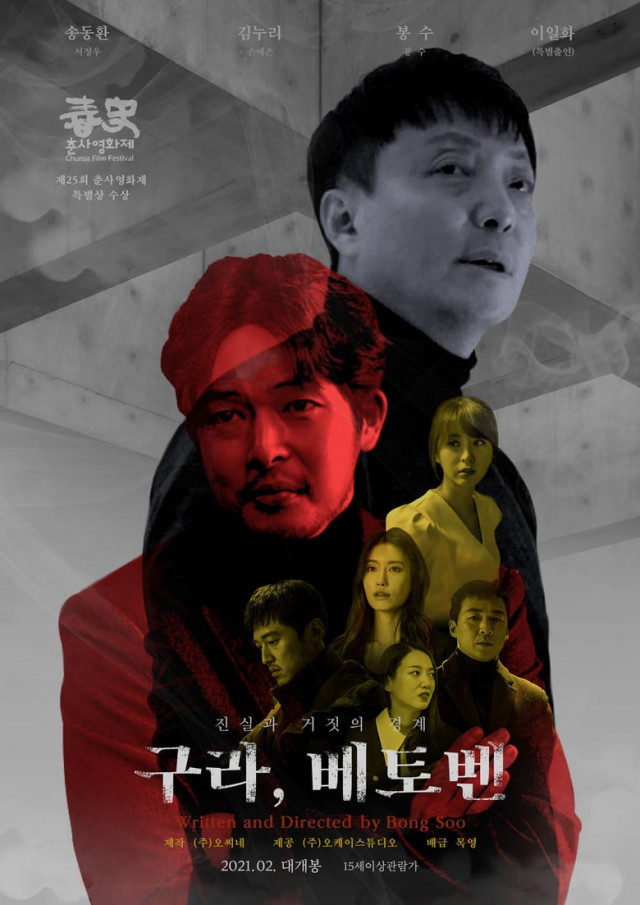 Summary : Since he was young, Director Seo Jeong Woo’s character was too timid to even express his anger. He who couldn’t even show his emotions whenever he loses his temper and only gets angry through his imagination. But now, “Do you think I’m still the same old loser?” Director Bong Soo whose screenplays and direction has always been a hit married a young actress-turned wife. Director Seo Jeong Woo’s movie life which started by being an assistant director has been changed. Seo Jeong Woo trusts and follows Director Bong Soo like the sky. One day, he is surprised to learn that an actress who is his ideal type, who disappeared completely from the film industry is Director Bong Soo’s wife. However, he who had only imagined everything in his mind since he was young, met his ideal type, Bong Soo’s wife, and is still admiring her in his heart.