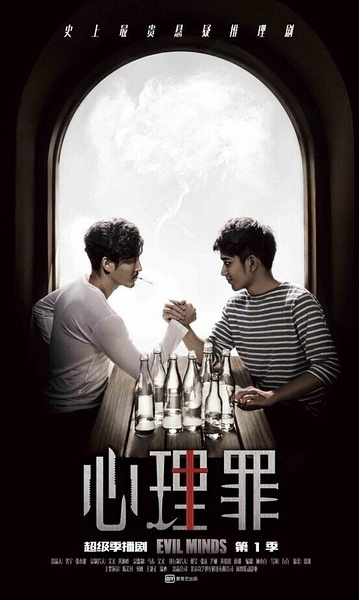 Summary : Fang Mu is known as a genius in crime psychology in the city. When he collaborates with police officer, Tai Wei-Lian to crack a series of bizarre campus murder cases. Those cases traumatized him and he became decadent because of that. He even try to deceive himself and others to try to forget everything. However, the devil’s provocation didn’t stop right there as a series of mysterious serial killings occurred again and put Fang Mu in jail. He have no choice but to open up the wounds he’d never like to see again. Having to face his inner guilt and sins and compete with the mysterious devil.