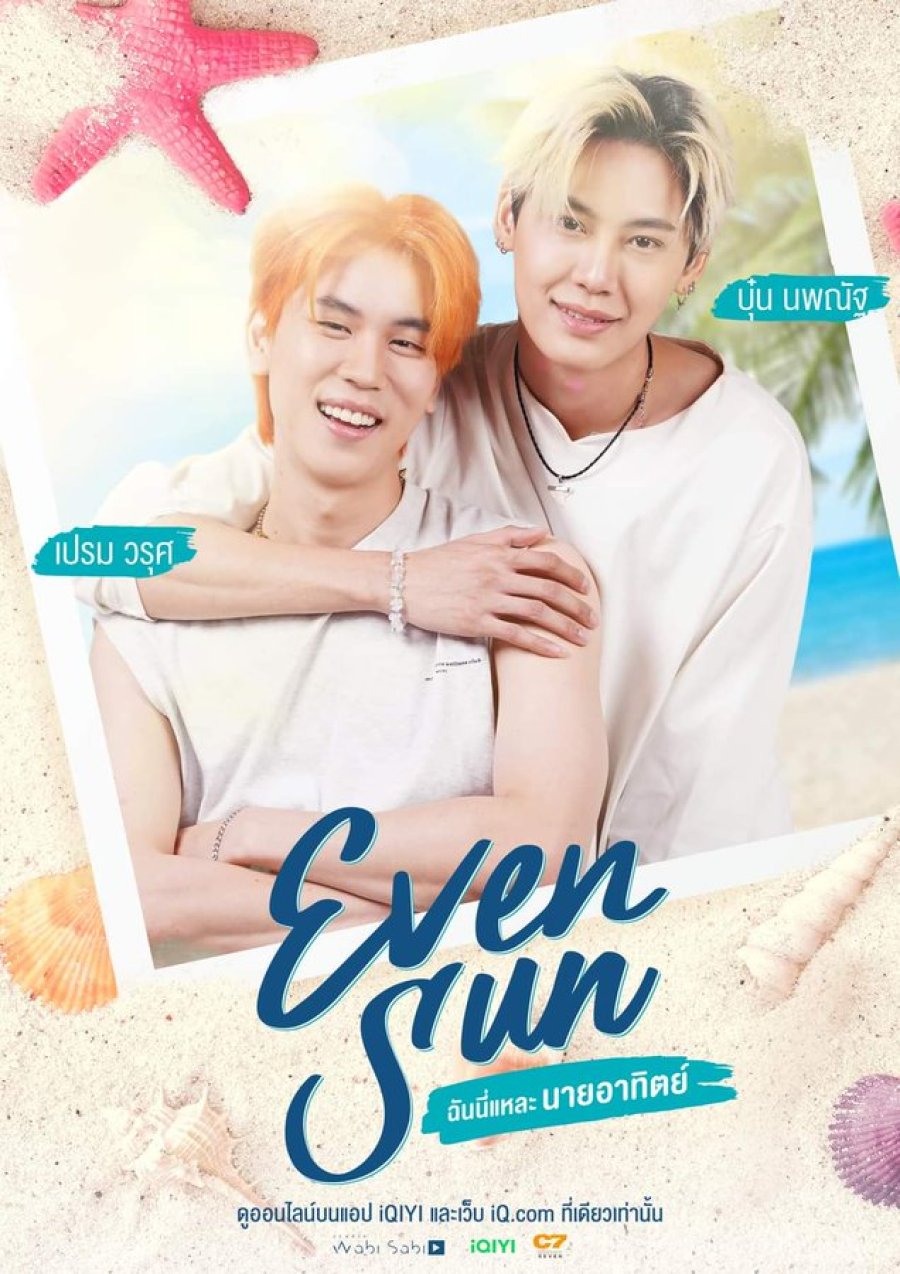 Summary: Sun is a debt collector unable to successfully collect a debt. Thai is a new debt collector, his rival. Instead of collecting debt, Thai gets Mangkorn in exchange for interest. Sun’s father presses him to collect a debt from Athit. Without it, he will go bankrupt. On the way to Athit’s island, Sun meets Talay and Nai, friends and henchmen of Athit. Sun plans to get close to Athit through the two. Athit is unimpressed and attempts to send Sun back to Bangkok, but Sun stubbornly refuses.