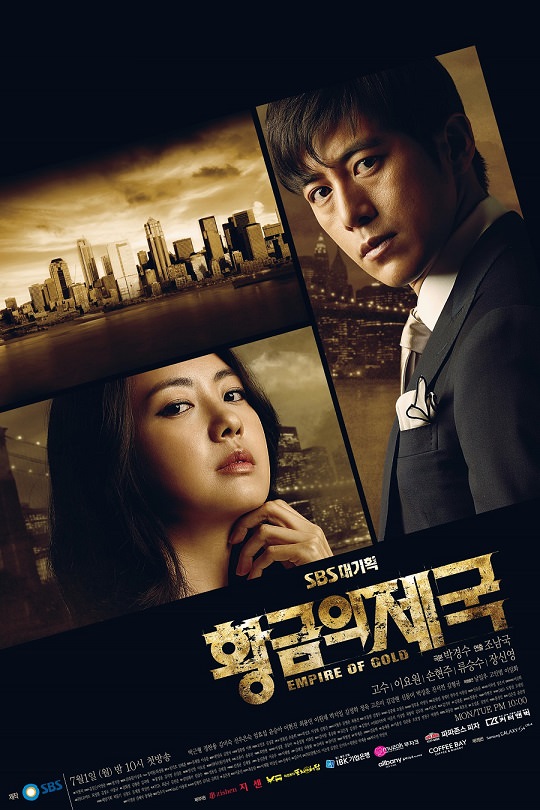 Summary : A power struggle between three people in one chaebol empire for 20 years from the turbulent era of Korean finance in the early 1990s to 2010s. Jang Tae Joo is a young man who fights to build up his so-called empire of gold from nothing after his father dies. In order to achieve his dream he marries Choi Seo Yoon, the chaebol heiress of Sung Jin Group. Sung Jin Group battle over ensures between Jang Tae Joo, Choi Seo Yoon and her older cousin Choi Min Jae.